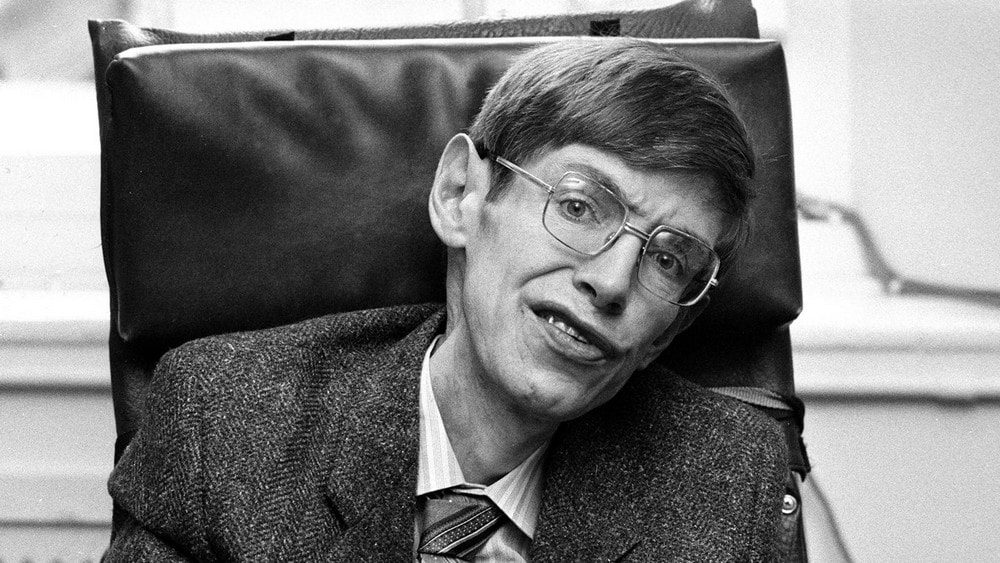 World renowned scientist Stephen Hawking has died at the age of 76, a spokesperson for his family has said.

Hawking’s children, Lucy, Robert and Tim informed that he passed away at his home in the early hours of Wednesday. The statement released by them said,

“We are deeply saddened that our beloved father passed away today. He was a great scientist and an extraordinary man whose work and legacy will live on for many years. His courage and persistence with his brilliance and humour inspired people across the world. He once said, ‘It would not be much of a universe if it wasn’t home to the people you love.’”

His passing has left an intellectual vacuum in his wake. But it’s not empty. Think of it as a kind of vacuum energy permeating the fabric of spacetime that defies measure. Stephen Hawking, RIP 1942-2018. pic.twitter.com/nAanMySqkt 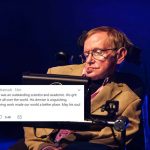