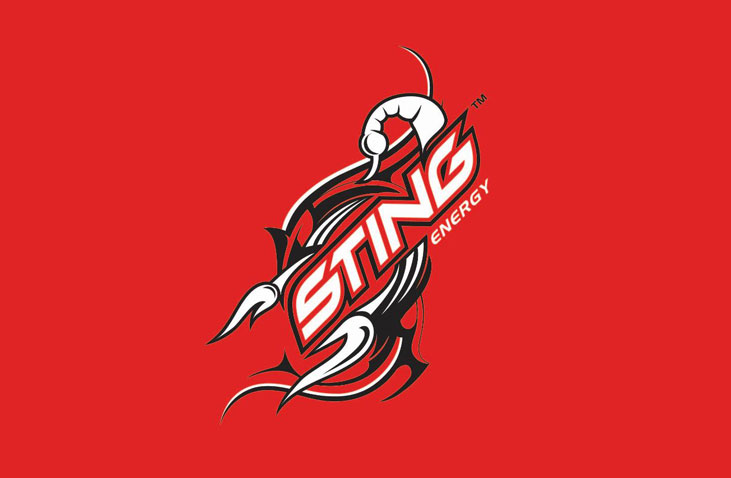 We see the world of advertising evolving everyday with all sorts of products hitting on every sort of ‘touch points’ but let’s admit, the Sting ads are usually one of the few that we actually pause to look at. I believe it’s the simple attention grabbing formula: identify problem, gulp Sting, electrify solution. From running escalators to running inside Ferris wheel, the Sting ads have never failed to amuse us but what hit my ‘blogger’ radar the most was seeing the new TVC online. We can get into the debate of usefulness of energy drinks, but let’s admit we all like to taste the forbidden fruit. In times of desperation, when you need an energy blast, Sting helps you to convert its 200 calories into 200 lines of code. Tried and tested by developers like me who have made it their first choice over other caffeinated drinks.

Are we going to see social media trying to energize us all day long as well? I sure hope so! We’re looking forward to be surfing away scrolling our own business only to find ways to make our days more electrifying. With digital media becoming a part of the ‘consumer’s’ life, its not a surprise to see brands really getting involved with their consumers. Engagement, engagement, engagement they say, we’re hoping to be captivated just as much. See for yourself and let us know how much you were electrified by #EnergyKaJhatzzzka!

The #EnergyKaJhatzzzka is back and this time it’s here to electrocute all! Are you ready?Posted by Sting Energy Drink on Monday, May 11, 2015