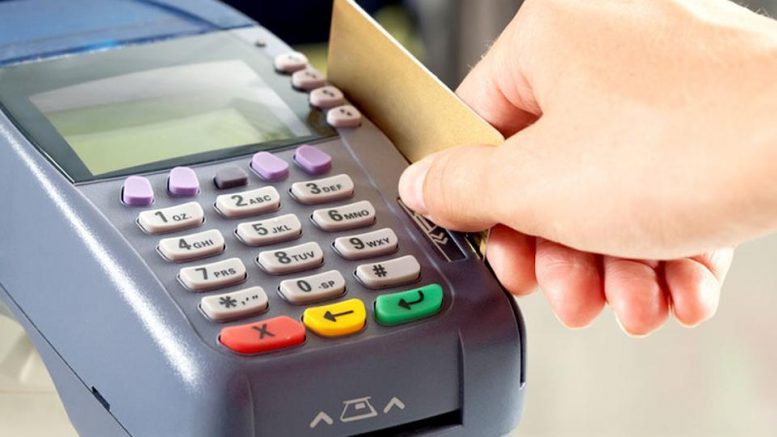 The banking details of Pakistani citizens are reportedly being sold in the hidden marketplaces, a new report has brought to light.

According to a new report from The Express Tribune, the data stolen from Pakistani bank accounts are currently being sold in illegal marketplaces. The data from the payment/atm cards of the Pakistani clientele is put on sale in underground card shops. Citing different sources, the report further mentioned that the details of as much as 150,000 cards used for payment/money withdrawal purposes were put on sale during the last week alone.

The Federal Investigation Agency, on the other hand, also showed progress mentioning that it has arrested the criminals who originally had been stealing the card details from ATMs across the country.

“It would not be surprising if Pakistan’s (banking system) reports mega cyber thefts in the future,” Noman Said, an official involved in developing the Islamabad Safe City project was found as saying. Noman, who also acts as the CEO at SI Global Solutions further mentioned, “Generally, they do not upgrade the technology by given timelines…We are still using 20-year-old technology in many cases.”

It should be noted that there have been repeated cases wherein the users were found receiving text messages of unintended cash withdrawals from their accounts. The data was usually stolen either from ATM skimming or from the Point-of-sale machines at different businesses. Earlier this year, two Chinese individuals were even caught installing such skimming devices on ATM machines. In order to make sure that you don’t become part of any such scam in the future, make sure to follow the best practices that we have outlined for digital banking. 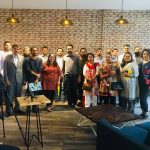