ATM skimming is on the rise in Pakistan as millions were lost from the ATMs of Karachi and Islamabad when they were discovered to be affected by the ATM skimming devices almost a month ago. Yet again an ATM booth at Karachi’s Abdullah Haroon Road was targetted by two Chinese men, however, the criminals were caught red-handed by the citizens while installing ATM skimming device and were later handed over to the Police.

According to the police reports, the employees of the bank have been observing these two 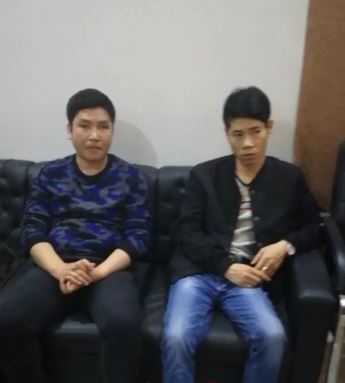 foreigners circling around the ATM booth multiple times during the past three days. When an employee of the bank went on towards them to talk with them, they tried to run away. A security guard of the bank and citizens passing nearby took hold of the suspects and handed them over to police. Police have now moved the suspects to Artillery Maidan police station for investigation.

Police have affirmed that the suspects were trying to remove the ATM skimming devices which they fixed earlier. Police have recovered Chinese ID cards, skimmers, ATM cards and such other tools which can be helpful in this act. According to the Karachi Saddar SP Tauqeer Naeem, 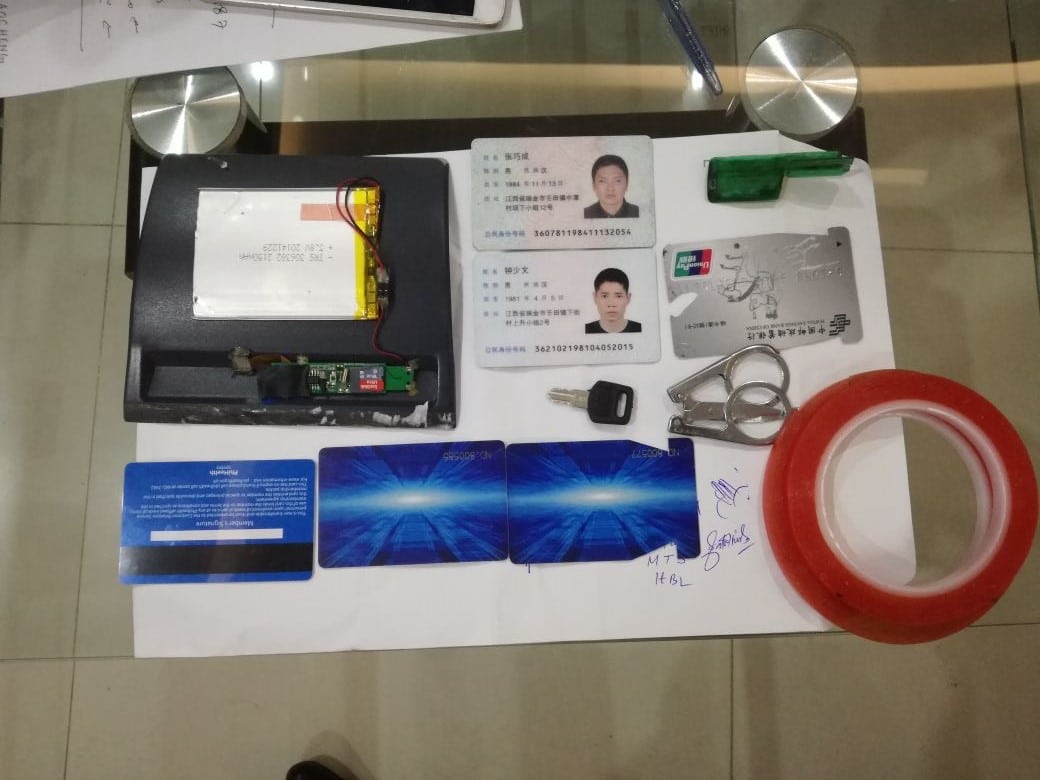 ATM skimming in Pakistan was first spotted back in 2016 when FIA arrested a Chinese man, who was stealing data and money using ATM skimming devices. Just quite recently in early December, a loss of over Rs 10 million had been suffered by the people, as more than 559 accounts of HBL’s customers were affected by ATM skimming devices.

ATM skimming is the identity theft of debit cards. Hackers use different techniques to record your PIN code for withdrawing the money from your account. Learn more about ATM skimming through our guide here. 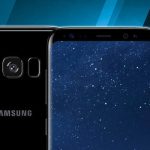