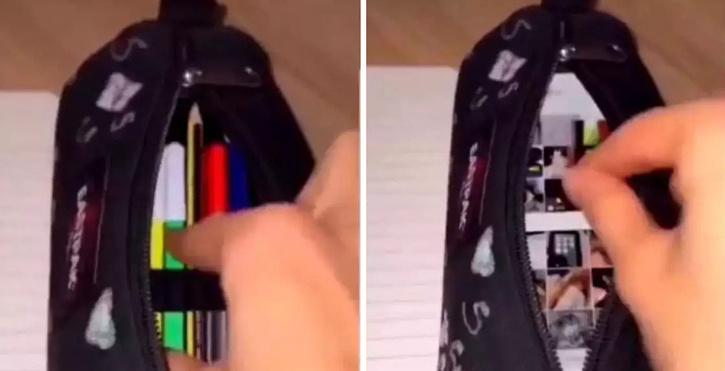 At first, the pouch looks like multi-colored pens kept inside it. However, the bunch of pens turns out to be the wallpaper of a cell phone, that the man was using to cheat. Everyone wants to pass their exams with flying colors. And to achieve high marks and grades, students put in hours of hard work in their studies.

Some, however, don’t want to put that much effort and try to cheat in exams, despite its harsh consequences, to obtain passing marks. They adopt several kinds of tricks and get away with them. A video of one such cheating technique has gone viral on the internet.

This is expert level cheating pic.twitter.com/81es9GKzNF

Shared on the micro-blogging site Twitter by a user named Lance, the video shows a person casually playing with a pen before the camera shifts to show a pencil pouch. At first, it looks like multi-colored pens are kept inside it. However, the bunch of pens turns out to be the wallpaper of a cell phone, that the man was using to cheat.

The 8-second video introduces users to a highly intelligent method of exam cheating. As soon as the individual touches the phone’s practically invisible screen, the picture of the pens changes, and we are not sent to the phone gallery. The individual then gleefully accesses social media. While some praised the fantastic trick, others responded with humorous comments.

“Him when one of the students asks for a pen,” one commenter joked. Another person related his own experience, saying, “Graduated with a 3.8 GPA and I cheated all the four years all the time. You gotta be smart to cheat. It’s almost as hard work as just putting in the work to not cheat.”

“Would never happen these days, as students must usually have a clear pencil case or stationery loose on their desk for this very reason! Source: I am an ex-exam invigilator,” said a third person who claims to be a former exam invigilator.

Stopping students from cheating in exams is the main concern for any invigilator present in the classroom. More often than not, students get away with it as they deploy cunning ways. However, in the Philippines, students recently found creative ways to not cheat in their exams. The school kids from the Philippines created “anti-cheating” hats in order to sit in the exam hall. Exam halls are rather boring and quite looked like an interesting place to be in the viral pictures. 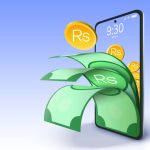