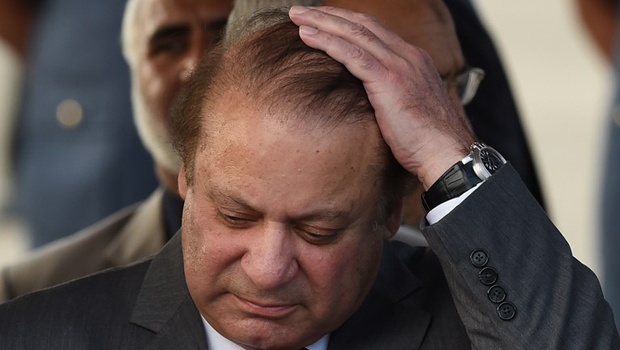 For months now, Pakistan had been awaiting a historical verdict. Will Prime Minister Nawaz Sharif be disqualified or will he be acquitted of all allegations against him? Now the Supreme Court has released its final verdict and Nawaz Sharif has been disqualified.

The country has been consumed by the Panama Case, there has been extreme political intrigue, a madhouse on TV shows, and not forget when the Calibri font made the situation a little funny. The whole predicament has polarized the country into two groups. One group is pro-Nawaz Sharif and believes that all allegations leveled against him regarding the Panama Leaks are false. There is another group which wants Nawaz Sharif to step down and justice be restored.

Nonetheless, people have taken to social media to express their opinions on the matter. Twitter has been abuzz since yesterday with Pakistan Trends full of Panama-related hashtags and keywords. Leading up to the decision, #PanamaVerdict was the top hashtag of the day followed by Breaking News which has had 84,000 tweets so far and counting. The Supreme Court hashtag was tweeted 31,000 times while the Prime Minister hashtag was used over 30,000 times.

Another interesting, this to note were the gender demographics of the tweets. A vast majority of the tweets made were from male users.

Furthermore, the nature of the tweets sent out today was mostly neutral. There did not appear to be a divide on the social media platform as the country’s most awaited decision was revealed. 58% of the tweets on the Panama Verdict hashtag were neutral in nature with 30% positive tweets.

All 5 judges unanimously have disqualified the Prime Minister Nawaz Sharif in the Panama Papers scandal in a historic #PanamaVerdict pic.twitter.com/Z0KNYOy03e

Moreover, the Pakistan stock market has also crashed ahead of Panama case verdict. 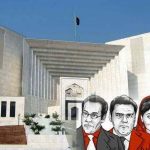