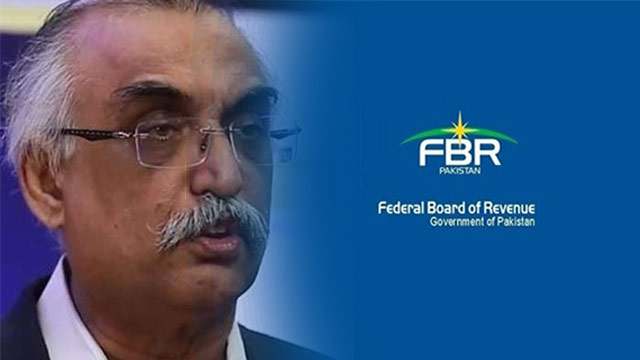 Federal Board of Revenue recently launched an application to help the salaried taxpayers to pay their tax without facing any difficulty in the procedure. Within two days of its launch, FBR has declared it a success.

Until yesterday, it has been downloaded 20,000+ times on Google App Store and 6000 plus times on Apple app store by different users. It has also received 98 salary returns digitally.

It is very important to keep in mind that it was launched on Monday for only salaried people to pay tax on their income. FBR Chairman Shabbar Zaidi said that the application is for salaried persons only and we expect that it would be a great success. He added “it would greatly assist taxpayers in the filing of their returns without any trouble. We encourage all taxpayers to submit their returns on time,”

Shabbar was surprised as he said that we did not expect this much interest from people, when we only launched it for trial bases. It showed that more than 1750 draft return and 98 have submitted the returns. He urged more people to utilize the facility.

The FBR has made it easier as they have also launched online for association of persons, individuals and salaried individuals on their website after few changes. The deadline to submit the tax treturns is Sept 30.

There are still some flaws in the application, which will be dealt with in the final version of the app. First is that it would not calculate, business, rental and property incomes of salaried person. There is also no way of creating new wealth statements in the app itself.

FBR officials told the media that they would launch the app in the next few days which will cover the wealth statements section. He did not say anything about fixing other issues. We are hoping that the app developers will continue improving Tax Asaan.