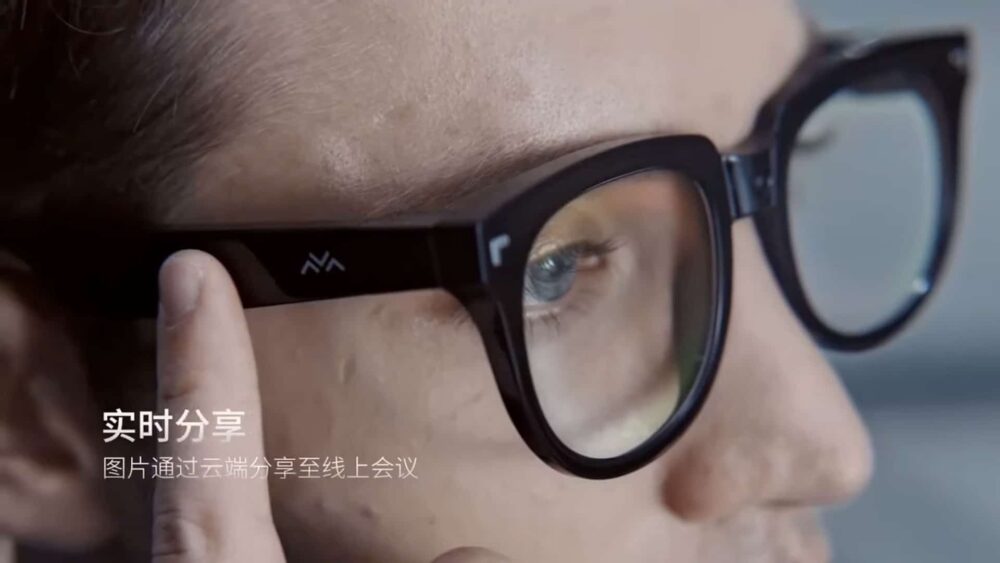 For quite a while now the smart glasses market has been on the rise as TCL has rejoined the market by introducing their own smart glasses which will compete with the likes of Xiaomi, Oppo, Facebook, and more.

These glasses known as the Thunderbird Smart Glasses Pioneer Edition are probably the most impressive pair of smart glasses this year as the glasses are fitted with the latest generation micro-LED display with superior contrast, colors, brightness, and local dimming.

Additionally, it has a transparent color display hence making these glasses useable for the daily routine as well. In a nutshell, this beats Xiaomi’s concept glasses by a mile which only had a monochrome display, also based on Micro LED. 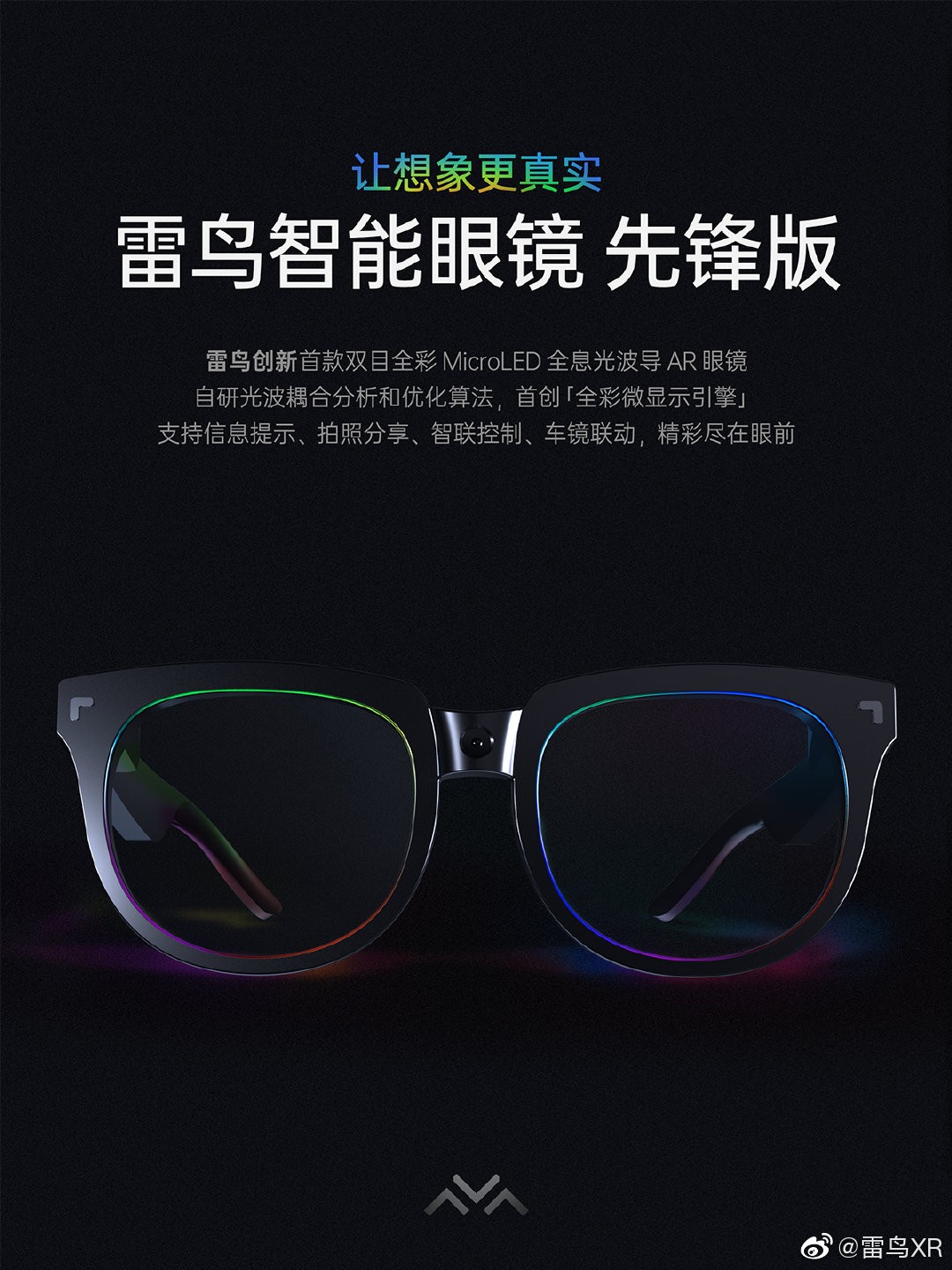 All in all, the main aim of these glasses is to change the way we interact with our daily phone notifications, scheduling tasks, checking the news, control smart home devices, and much more. Moreover, the glasses also include a built-in camera which allows you to snap photos and send those photos to your phone automatically.

However, the downside is that these glasses still require internet connectivity in order to use all the amazing features which are internet-based.

As of now, the details of the price and release date of the glasses have not been revealed but the company has only released a demo video which you can check below. 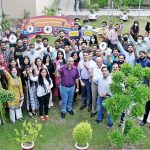