Telecom revenue shrinks by 4.1% while telecom indicators rise up in FY21 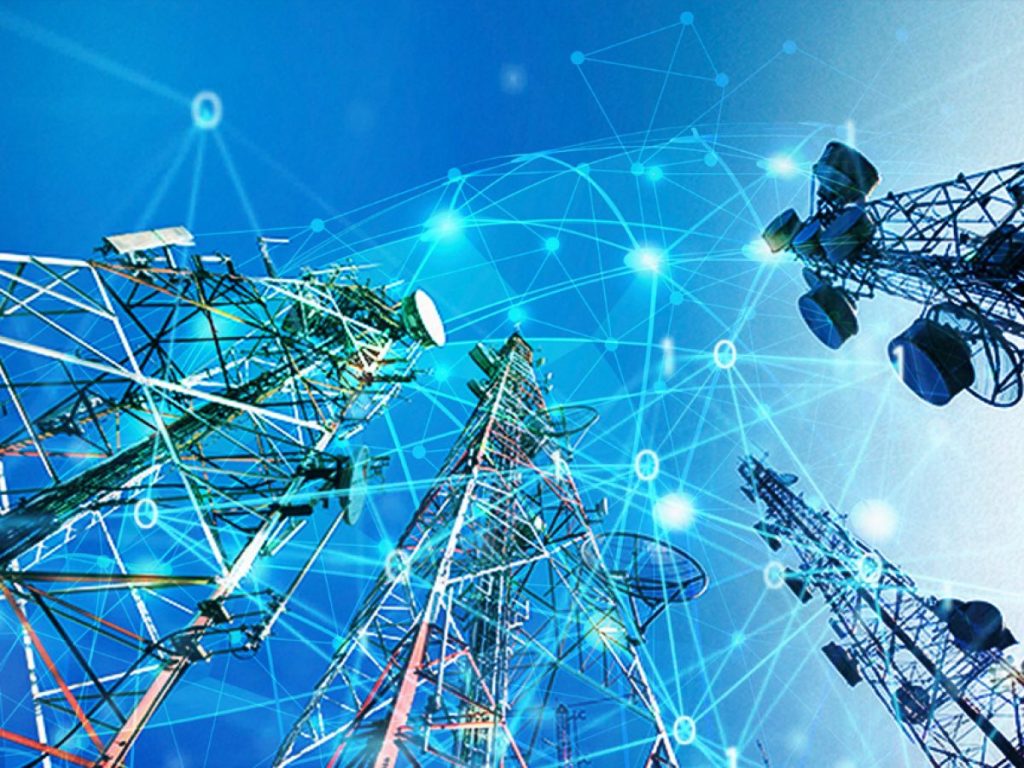 In recent news, the telecom industry highlighted a recent decline in revenue which was by 4.1 percent to Rs. 541.4 billion in FY21. This was recorded by the State Bank of Pakistan (SBP).

In its annual report based on the country’s economy, it was stated that the communication subsector had contracted despite the recent improvements in the telecom indicators.

Furthermore, the Pakistan Telecommunication Authority had reported that telecom operators had reduced prices to facilitate the public with their service4s. However, this had resulted in even lower revenues which even extended to many facilities and enterprises requesting a temporary suspension of services, discounts, or payments holidays due to the COVID-19 pandemic.

In addition, the telecom sector’s borrowings were mainly concentrated in the last quarter of the fiscal year 2021 where two leading cellular firms operating in the country had borrowed long-term loans in order to expand their network.

Moreover, the increase in online learning and virtual meetings has led to the increased usage of telecom services. The report also stated that Sindh’s revenue performance had remained prominent during the fiscal year 2021.

On the other hand, since the appearance of the China Pakistan Economic Corridor in FY16, large investments into the power sector have primarily arisen from China which has inevitably led to the requirement of the second phase of CPEC while utilizing the current investments and opportunities presented by the special economic zones in order to attract the Foreign Direct Investment (FDI) from China. 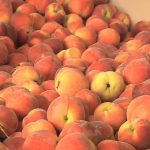