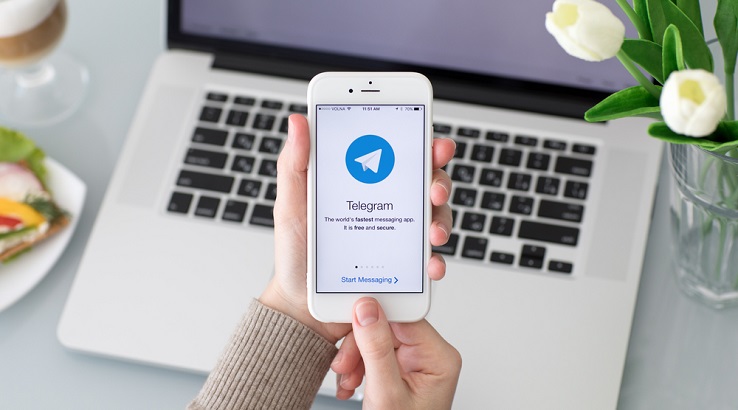 Telegram, a popular messaging service with its 200 million users is planning to launch its own blockchain platform and native cryptocurrency. Telegram is seeking to raise $1.2 billion, according to the sources which have spoken to CoinDesk.

According to the sources, the “Telegram Open Network” (TON) will be the next generation blockchain platform with enhanced capabilities. The earlier two generations can be considered as Bitcoin and Ethereum which laid the foundation of the blockchain system and paved the way forward for new platforms to explore more through this technology.

The launch of this new platform will be funded by massive Initial Coin Offering (ICO), offering hundreds of millions in pre-sales, which will potentially make it one of the largest ICOs until now.

Meanwhile, some industry analysts and investors believe that it is no good move to invest in the ICO, precisely because of its broad scope. According to Kyle Samani of Multicoin Capital,

“This is like Elon Musk-level ambition. My concern as an investor is the focus and diluted effort.”

According to a 23-page leaked document circling online, the TON is a blockchain platform for peer-to-peer funds transferring between users and to make purchases. TON will be directly functional with Telegram’s messaging app, created back in 2013, which is also a Russian equivalent of Facebook.

Meanwhile, rumors suggest that TON will be capable of a superior number of transactions, around 1 million per second. It will also manage storage of ID, payments and smart contracts. 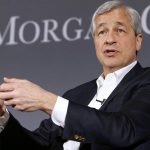