Tesla Dumps a Major Part of Its Bitcoin Holdings 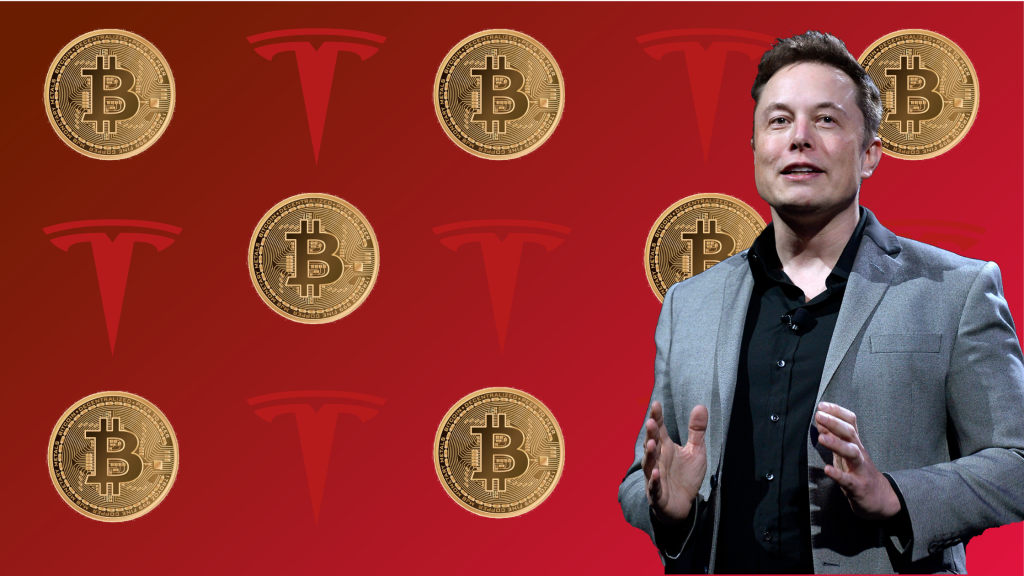 Tesla CEO Elon Musk, seems to no longer believe in HODL-ing his cryptocurrency as the crypto market comes down to a crash. The EV company in its second quarter report revealed that it has sold over 75% of its bitcoin holdings in just one quarter, this sale of asset amounted to about $963 million, and the company not has only about $218 million worth of bitcoin left.

This news was surely a blow for Bitcoin holders and enthusiast, who are already going through a massive crash. Tesla’s relationship with crypto currency started somewhere around February 2021, when it purchased around $1.5 billion worth of Bitcoin and also announced that it will soon start to accept Bitcoin as a payment for its vehicles.

A leading EV brand willing to accept payments was something that wasn’t really expected at the time, thus the news led crypto currencies and mainly Bitcoin to grow in both value and popularity. CEO Elon Musk also went onto become a hero-figure for crypto enthusiast, his influence in the community grew to a point where he was able to cause waves in the crypto markets with just a single Tweet.

However, the Tesla-crypto hype came to an end when the company reverted from its plans of accepting Bitcoin as payments. But is the dumping of its Bitcoin Tesla’s last step towards ending its crypto run? The company’s executives stated that Tesla sold its Bitcoin holdings, solely because they want to increase cash positions since repeating COVID lockdowns in China has caused a lot of uncertainty for the company. 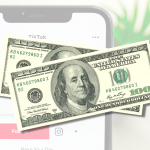