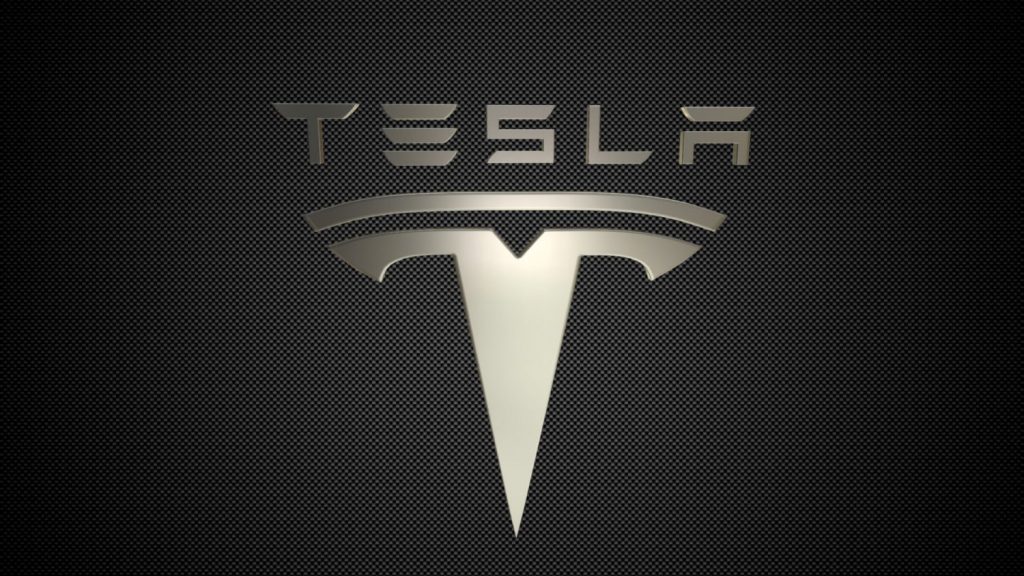 In an event held on Friday, Tesla launched its first, all-electric truck which is the next breakthrough in heavy loaders utilizing sustainable energy resources. It also launched an electric sports car called Roadster which, Tesla claims, is the fastest electric car ever.

Along with these 2 vehicles, Tesla launched another product which did not get much attention and any stage time. We are talking about a power bank made by Tesla. Yes, Tesla launched its own power bank at that event. It might look a bit strange and unusual but Tesla already produces batteries for consumer use and it is, without any doubt, an expert in making batteries. The power bank uses the same 18650 cell used in its cars including Model X and Model S but of course, the cars use more than 1 cells.

The power bank has a capacity of 3,350mAh and it costs $45, which is a lot as there are a lot of cheaper alternatives available. However, other power banks are not made by Tesla and they do not look like a Tesla product. So consumers will purchase it because it is a Tesla product and of course, it will be more reliable and last longer than most of the power banks out there. It comes with a beautiful packing and definitely looks like a Tesla product. It comes in black color only and that’s probably Elon Musk and his team thought would be the single best color for their power bank.

The power bank is sleek and slim and can be easily fitted in your pocket. It comes with a Micro USB connector, a lightning connector, and a USB connector. The product description on Tesla’s official website reads that it is “Designed and inspired after Tesla’s supercharger monument at the Tesla Design Studio.” But there’s one thing to notice that the power bank does not support quick charging. It supports a maximum output of 5V/1.5A which is enough for most of the phone but will not quick charge some phones.

It looks like Tesla is already selling the power bank at an amazing rate. When it was launched, it went out of stock in just a few hours. But how much difficult would it be for a giant battery maker to produce another batch of power banks? Not much, as the power bank is again in stock and we don’t think it will go out of stock again unless Tesla wants it to.

Are you planning to buy the most affordable product of Tesla? 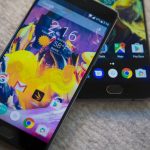