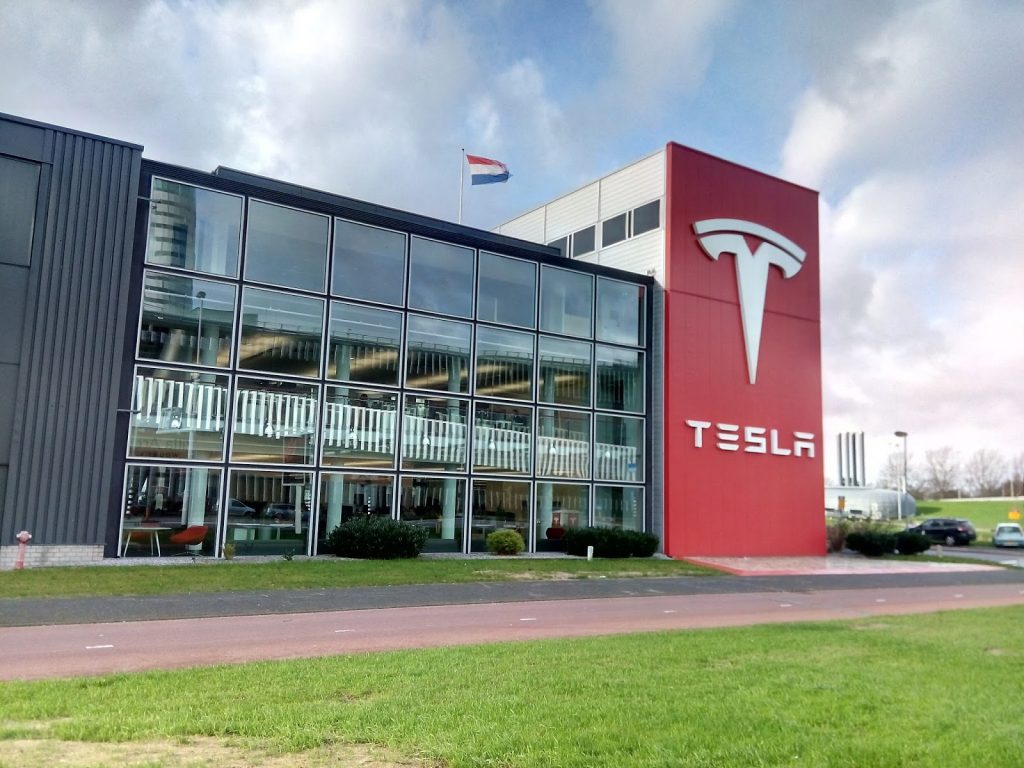 Engineers at Tesla Inc can be seen showcasing a prototype design for a ventilator in a video released on the company’s official YouTube channel on Sunday evening. This comes just weeks after CEO Elon Musk announced plans to reopen a Tesla factory in New York to produce FDA approved ventilators amid shortages of the device in hospitals all over the United States.

The design is heavily based on parts the company already produces for its cars, making it a lot easier and quicker to manufacture in high numbers due to the already existing stock and machinery present at the Tesla factory. The ventilators are still at a design phase as of right now, and the company is hard at work trying to put them into production. “There’s still a lot of work to do,” one of the engineers said in the video, “but we’re giving it our best effort.” According to Musk, Tesla plans to supply the ventilators free of cost to hospitals around the country once they start rolling off the production line.

This particular design of ventilator differs from the traditional type used in intensive care unit (ICUs) to aid in patients’ breathing. Instead, it’s based on something called a Bilevel Positive Airway Pressure machine, which is used to treat sleep apnea. However, it has been approved by the FDA in the face of ventilator shortages.

Other companies have also come forward with plans to produce the critical piece of machinery needed to combat the increasing number of coronavirus after appeals from governments around the world. Ford Motor Company announced it would make 50,000 units in 100 days, while General Electric expressed it could produce 30,000 ventilators a month if the need arises. 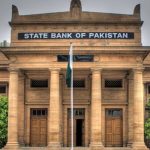