The 5 big announcements from Apple WWDC 2017 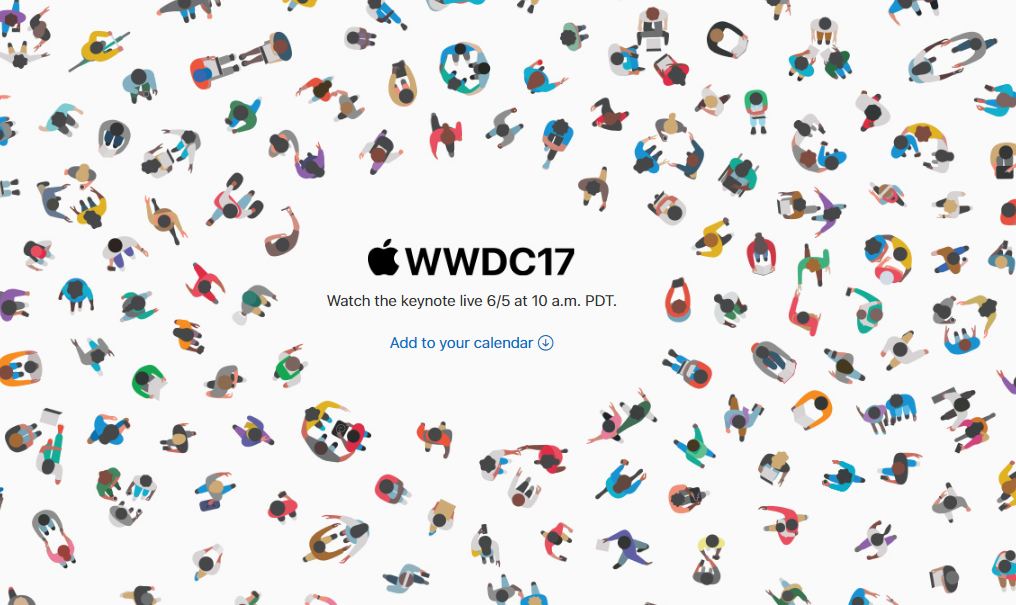 The tech whiz Apple has announced many updates for its products varying from iMac to iOS at its WWDC 2017. The conference began with Apple’s CEO, Tim Cook, welcomed developers from 75 different countries to WWDC 2017.

Here are the five big announcements Apple made at WWDC 2017. 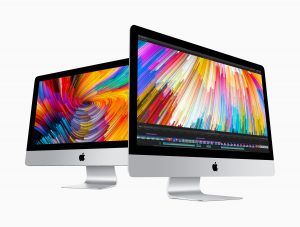 The updated iMac features faster Kaby Lake processors up to 4.2 GHz with Turbo Boost up to 4.5 GHz and supports up to twice the memory as the previous generation.
Apple also updated MacBook and MacBook Pro with faster processors, added faster SSDs to MacBook and introduced a new $1,299 (US) 13-inch MacBook Pro.

“With major updates to iMac, and a refresh of our MacBook and MacBook Pro lines, the Mac is stronger than ever,” said John Ternus, Apple’s vice president of Hardware Engineering. 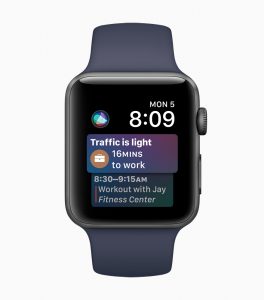 Apple has updated its watchOS 4, featuring a proactive Siri watch face that displays the information users need most throughout the day, personalized Activity coaching and an entirely new music experience. The update features an enhanced Workout app and introduces GymKit, a groundbreaking technology platform that will offer customers connected workouts with cardio equipment.

“Apple Watch is the ultimate device for a healthy life and is now more intelligent than ever with watchOS 4,” said Jeff Williams, Apple’s chief operating officer. 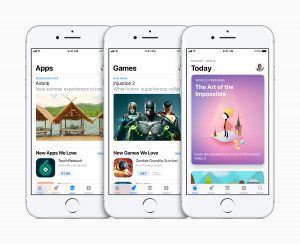 Apple unveiled the all-new App Store, designed from the ground up to make discovering apps and games easier than ever before. The beautifully redesigned App Store is packed with original stories and editorial, updated daily in a new Today tab, as well as new Games and Apps tabs.

“Together with our incredible developer community, we’ve made the App Store the best app platform in the world, and more than 500 million unique customers visit it every week,” said Philip Schiller, Apple’s senior vice president of Worldwide Marketing. 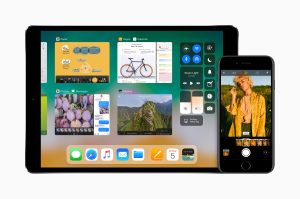 Apple’s iOS 11, a major update to the world’s most advanced mobile operating system, bringing new experiences and hundreds of features to iPhone and iPad this fall. iOS 11 is the biggest software release ever for iPad, with powerful multitasking features, the Files app and more ways to use Apple Pencil. 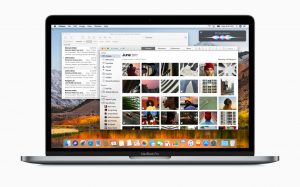 Apple’s macOS High Sierra, the latest version of the world’s most advanced desktop operating system, delivering new core storage, video and graphics technologies that pave the way for future innovation on the Mac. macOS High Sierra also includes a number of refinements to the apps Mac users enjoy every day, including Photos, Safari and Mail. 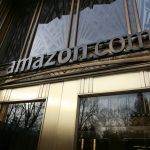