The batteries in new iPhones continue to be a problem 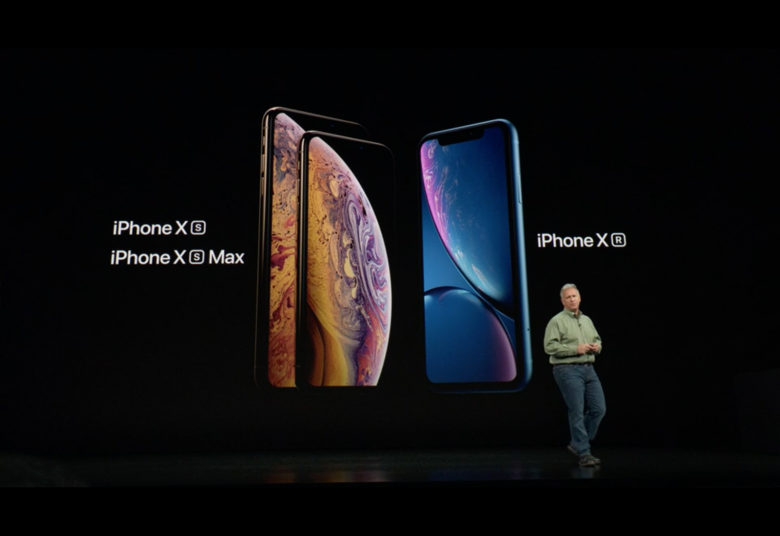 The recently released iPhone XS and iPhone XS Max were the most expensive smartphones on the market. However, with the release of Apple’s flagships, a lot of controversies have come to light. The most recent criticism the phones are facing is the charging issues, especially the bigger model, iPhone XS Max.

iPhones have always had battery issues, they were never equipped with huge batteries like Samsung usually does with its flagships. As soon as the iPhone XS Max came out, many tech-analysts were skeptical of its real-world performance as the phone had a massive display but a modest battery (3174 mAH). A popular YouTube channel PhoneBuff tested out the battery of iPhone XS Max by comparing it with the Galaxy Note 9 in a battery test.

While the Note 9 has a 20% larger battery capacity of 4,000 mAh compared to 3,174 mAh on the XS Max, many iOS users expected that the more advanced A12 Bionic chip would be able to close the gap in battery life. Unfortunately, that was not the case. The battery test included everyday tasks like a phone call, texting, gaming, browsing social media, watching videos and more. All background apps were closed prior to the battery test and the test was repeated twice.

In the first test, the iPhone XS Max was more efficient, where it only lost od 3% of the battery after a phone call that spanned more than an hour, while the Note 9 lost 5%. However, the iPhone lost the battle against Note 9on every other test. When the XS Max was completely drained off, the Note 9 still had an impressive 37% battery left.

The results came as a surprise since Note 9’s battery was only 20% larger (4000 mAh vs 3714 mAh) while the results showed that the battery left in the Note 9 was 37% compared to 0% of iPhone XS Max. Secondly, Note 9 has a higher resolution display and driving pixels is the most demanding thing a phone does. Thirdly, the Note 9’s Snapdragon 845 chipset is less efficient compared to the remarkable Apple 12 chip in the iPhone XS Max.

This is a bit surprising since Apple touts a lot about its iOS 12, the fastest and most efficient iOS to date. However, the results show that Apple needs to work a bit more on the efficiency of iOS 12.