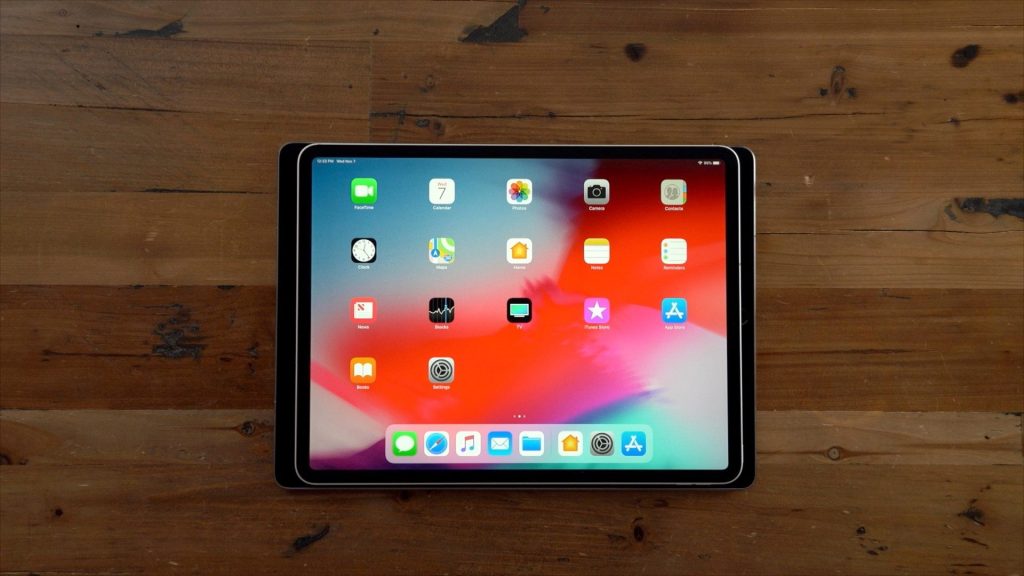 The upcoming Apple iPad Pro is said to be the highlight reel out of all the Apple products the company has introduced so far due to the MiniLED display technology.

However, according to a report by Bloomberg, the latest iPad Pro may face limitations in terms of supply at launch as the company’s suppliers are having trouble with the MiniLED display in regards to the manufacturing yield. One manufacturer has even paused production due to low resources.

Nikkei further reported that the iPad production has been delayed due to a shortage of display components. However, despite the shortage, Bloomberg’s Mark Gurman confirmed that the new iPad Pro lineup is still expected to be announced later this month.

Moreover, the larger models with the higher-end display are expected to have a late shipping date. It is to be noted that the smaller models will not be using the MiniLED display technology but will include faster processing power through the M1 chip which is also present in Apple’s new Macs. The new iPads will also rock upgraded USB type C ports and enhanced cameras. 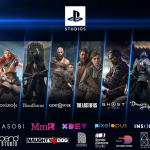