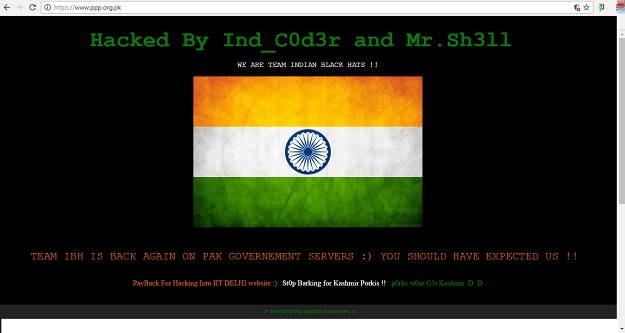 Pakistan continues to be the biggest target of Indian cyber-espionage, and China, with its cyber-espionage groups soliciting information on the Pakistani government, military, and other organizations. According to the news outlet, an Indian threat group is known as “Dark Basin” has targeted governments across six continents over the last seven years.

Despite its huge talent pool and cyberwarfare aims, India is often not considered a threat by the international intelligence community. The Daily Swig post has shed light on how India is expanding its cyber capabilities and developing hacking groups to commit cyber espionage. The analysis looks at India’s unemployment and the Indian government’s willingness to rely on talent from an emerging population of underground threat actors eager to make money off of their hacking skills.

India is considered to have a less developed cyber warfare capability than China, UK, and the US, but that’s fast-changing.  Morgan Wright, an ex-US State Department special advisor, told The Daily Swig: “India’s growing offensive capability is still immature compared to China, North Korea, Russia, Israel, the UK, and the US. However, there is no shortage of people with advanced technical skills in India.”

India established the Defence Cyber Agency (DCA) in 2019 – an agency that specifically engages in operations relating to cyber warfare. Reports suggest that the DCA has more than 1,000 experts across the Indian army, navy, and Air force.

The news comes amid growing cyber-attacks faced by Pakistan from the Indian side, including spying activities, hacking of government institution’s websites, and growing recent reports of Indian spying on the Pakistani government and military officials. 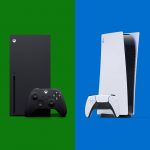