The show must go on, Ufone twitter handle inactive since the recent mishap 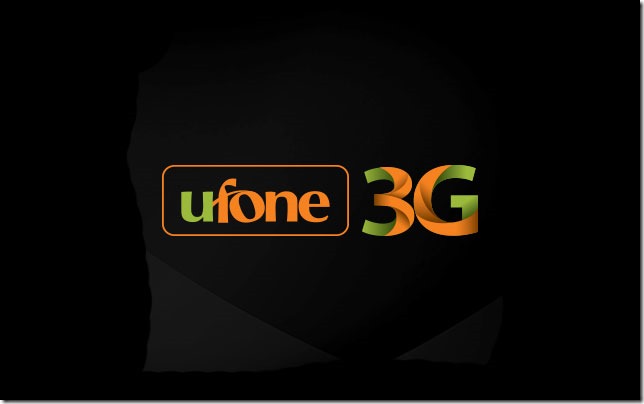 So what actually happened?

On June 2, some tweets with a political inclination were endorsed via the Ufone Twitter handle. 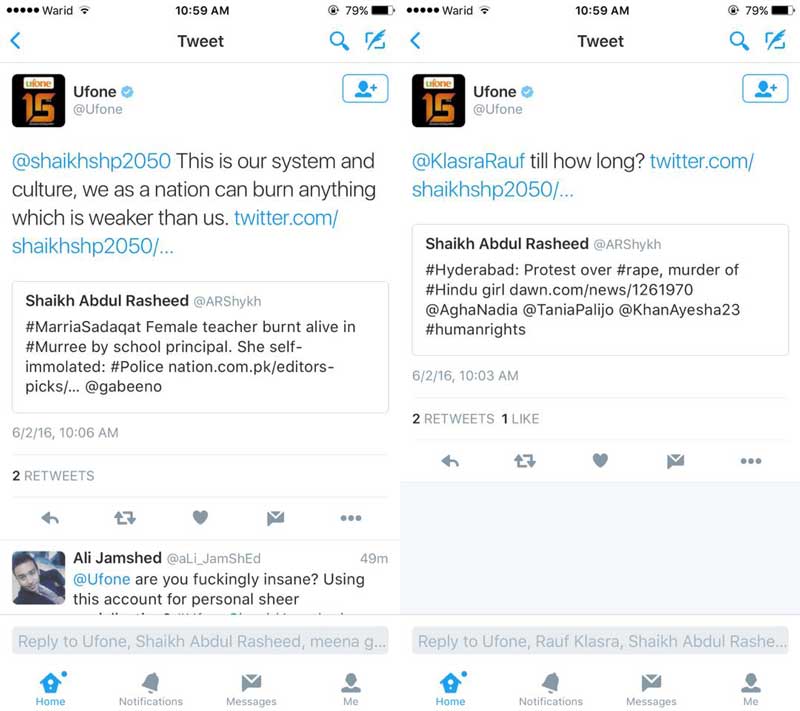 This sent the nation into a frenzy, of both anger and humor. This led the hashtag #BoycottUfone to start trending on Twitter.

Telenor also didn’t hold back and sought to take a dig at their rival.

Ufone has since apologized for the questionable activity on their Twitter handle with a promise to bring the responsible parties to justice.

We regret & apologize for the inappropriate tweets today. We are investigating the issue & action will be taken against those involved

But it has been over a week and Ufone’s Twitter handle remains dormant. The show must go on, Ufone. Brush it off! 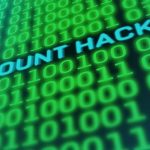