The Top Movies On Netflix; September 2022 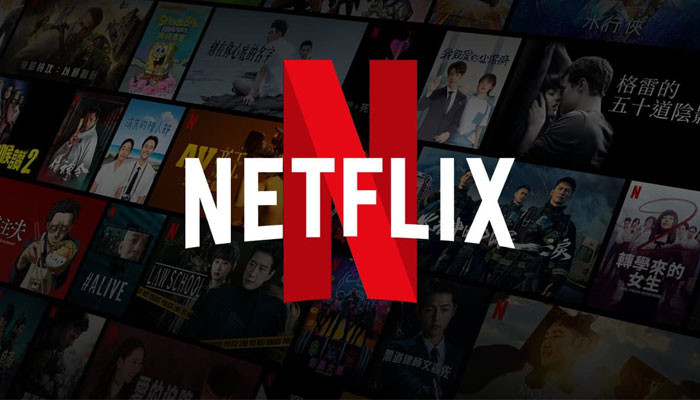 What is the best movie I can watch this weekend? This question always comes to our mind when we get free time, or we want to spend some joyful moments with our friends or family. When we have a screen, we spend 15 to 20 minutes searching for a good movie. Finding anything to watch on Netflix can feel like a task because of its enormous library and mysterious collection of movies. Netflix covers an extensive array of thrill, comedy, horror, adventure, and action movies.

Of the streaming platforms, Netflix is trending these days by every individual, and its movie collection helps to enjoy your weekend with fun and relaxation. Movie night is easy with Netflix. The streaming platform actively adds new movies to its digital library weekly and monthly. Netflix provides an extensive array of films, and this weekend was a significant week for the streamer as it struck the premiere of a big movie.

So, here we have narrowed down the list of September 2022’s top-rated ten incredible movies, which you can easily watch with your family and friends on your off days.

End Of The Road 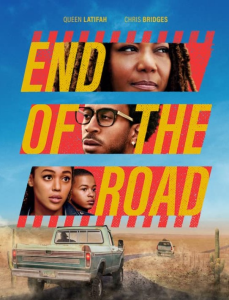 End of the road is an upcoming thriller movie starring Queen Latifah and Ludacris. Christopher J.Moore wrote the story. The story revolves around a widowed Brenda, who drives her family cross country to jump on a new journey. They learned to be resilient when they became the targets of a mysterious killer.

End of the road is on-air on Netflix worldwide on September 9, 2022 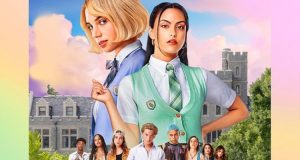 Do Revenge is an upcoming Netflix original dark-comedy film directed and co-written by Jennifer Kaitlyn Robinson. Celeste Ballard co-wrote the screenplay alongside Robinson. The cast is starring ‘Maya Hawke and Riverdale’s Camila Mendes.

The story moves around Drea, Eleanor, and Carrissa. Her lover and school king Max leaked Drea’s sex tape, in front of the entire school, whereas, Callissa trapped Elaenor (a friend). Drea and Eleanor form a secret friendship to take Revenge on each other’s bullies.

Do Revenge is coming to Netflix on Friday, September 16, 2022, globally

Love in the Villa 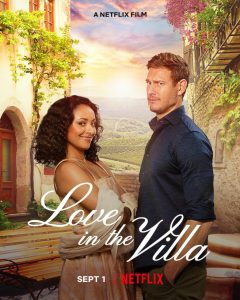 Love in the Villa is a romantic, snow-worthy, feel-good, and charming story revolving around Julie’s dream trip to Verona, Italy; she goes star-crossed when she gets to know that an exasperatingly attractive stranger occupies her rented villa.The cast includes Kat Graham, Laura Hopper, and Tom Hopper.

Love in the Villa is already available on Netflix on September 1, 2022 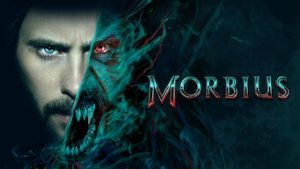 Morbius is a No 1 movie on Netflix starring Jared Leto as a vampire antihero. He endured a severe blood disease and had only one faithful buddy with whom he could share all his good and evil. A biochemist in search of a cure injects himself with a hazardous serum that gives him super strength and a thirst for blood 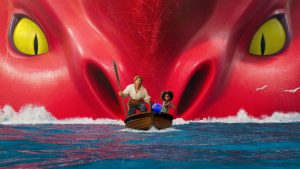 The Sea Beast, a movie on Netflix, is one of the year’s biggest surprises.

The movie is a blend of adventure, fun, and thrill. The movie has been picturized in a beautiful way where every scene has been carefully created. The cast includes all the top names of the Hollywood industry, like Karl Urban, Shannon Chan Kent, Jim Carter, and Dan stevens.

A blend of trill and action can easily be seen in “The gray man” movie on Netflix. The story revolves around a shadowy CIA agent who uncovers agency secrets. He’s being hunted worldwide by a psychopathic rogue agent who has placed a bounty on his head. The movie stars are Ryan Gosling, Ana de Armas, and Chris Evans.

The movie was released in July 2022 and has racked up more than 245 million hours of viewing time. 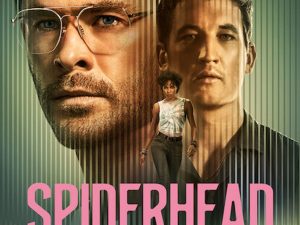 Another deliberately entertaining flick from Netflix. Have you ever thought about a drug that could save the world by cutting down the daily consumption of 15 cigarettes over loneliness?

Directed by Joseph Kosinki with Chris Hemsworth, Miles teller, and Jurnee Smollett. It’s a great mix of humor with a dark edge and autocracy.

It’s a thriller movie in which a prisoner initiates to question the purpose of the emotion-controlling drugs he’s being examined for a pharmaceutical genius. 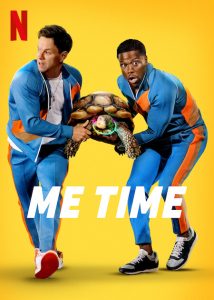 The movie reflects the political, social, and philosophical states of the group in the study. It’s a good comedy movie that kids and family can enjoy to cherish their Friday night. Good humor showed well when a dedicated stay-at-home dad celebrates his first me-time by going on a wild birthday adventure with his hard-partying old buddies while his family is away.

Two iconic actors, Kevin Hart, and Mark Wahlburg, performed very well, and it’s worth watching them. This movie is an excellent display of our culture’s future and current state. 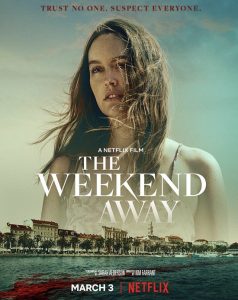 The Weekend Away is a great movie portraying a woman who has been through different hardships in life caused by the people who are very close to her because of her trusting personality. The woman is accused of killing her best friend. Her efforts to clear her identity and discover the truth lead to her finding a painful secret.

The movie was released on March 2022, but because of its story, it is still top-rated on Netflix. 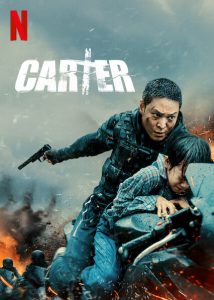 One morning, a man wakes up missing his memory; followed by a mysterious voice in his ears, he embarks on a risky hostage rescue mission rife with danger.

Starring Joo Won, Jeong So-ri, and Lee Sung-Jee. The movie is a blend of action and adventure.

Released on August 2022 and has top reviews in September 2022

Netflix allows you to watch your favorite movies anytime, anywhere, and you can even cancel or pause the movie if you need a break or have to do any chore. Netflix is a great movie platform that enables everyone to enjoy their weekend without hassle. An extensive array of movie selections cater to everyone’s needs, whether you are a kid or an adult. Moreover, fiction and non-fiction are readily available to cater to the condition of every individual. 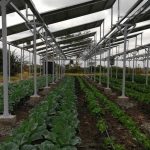