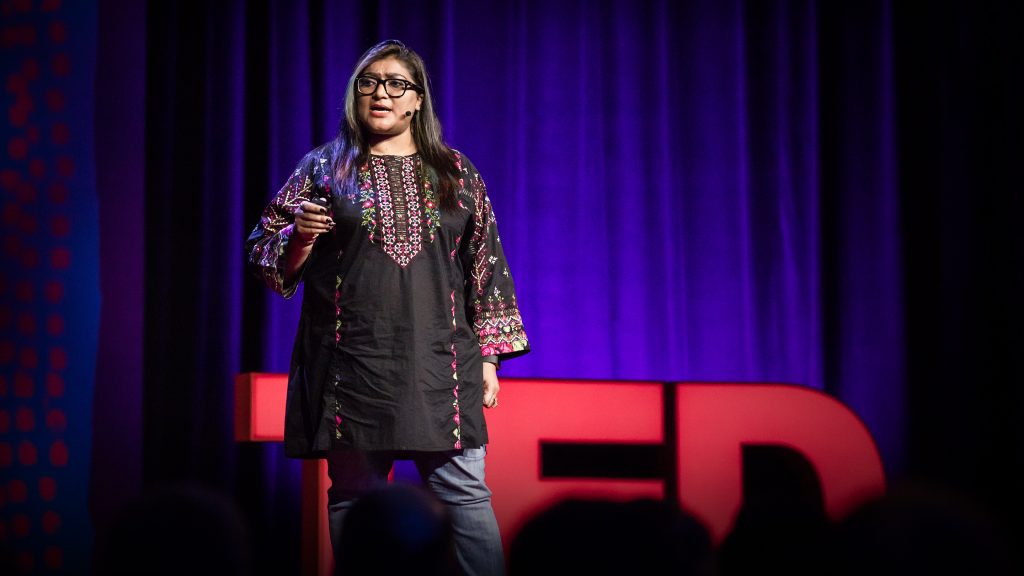 Nighat Dad, Founder & Executive Director Digital Rights Foundation (DRF) has been announced a Board of Director for The Tor Project, a popular network that defends internet privacy and digital rights.

The Tor Project announced in a blog-post that the Pakistani digital rights activist will be joining the Board of Directors to provide advisory input. For the past two years, the internet freedom network has been making additions to its Board to embrace diversity and make sure that every culture gets presented by those who build and use Tor.

We are very proud to welcome @nighatdad to our Board of Directors.

Nighat is an accomplished lawyer and human rights activist, and she is one of the pioneers campaigning for access to a safe and open internet in Pakistan.https://t.co/EyeZcHN3n9 #internetfreedom #humanrights pic.twitter.com/Nh7VQ715hM

The blog-post reads what the incoming Executive Director The Tor Project Isabela Bagueros shared about the new addition to their Board,

“Nighat brings an abundance of expertise and experience campaigning for digital rights in Pakistan and beyond. She has strong ties to the communities we serve and our most at-risk users.”

The Tor Project has conducted 16 board meetings in the past year to identify potential board members and a new Executive Director. Currently, the Board comprises of eight members that come from countries across North Ameria, Europe, and Africa. Nighat Dad is the first Asian Board of Director for the internet privacy network.

Nighat Dad, who runs DRF, is also a lawyer and human rights activist. DRF has set up the country’s first cyber harassment helpline to support victims who fell prey to online harassment. Nighat Dad is a TED Fellow and was named Time’s Next Generation Leader. She has also won the Atlantic Digital Freedom Award for her advocacy work for a safe and open internet space in Pakistan. In October 2018, she was announced as one of the top 10 entrepreneurs at United Nations General Assembly meeting. 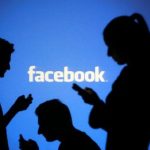 All Facebook employees have reportedly been ordered to use Android phones