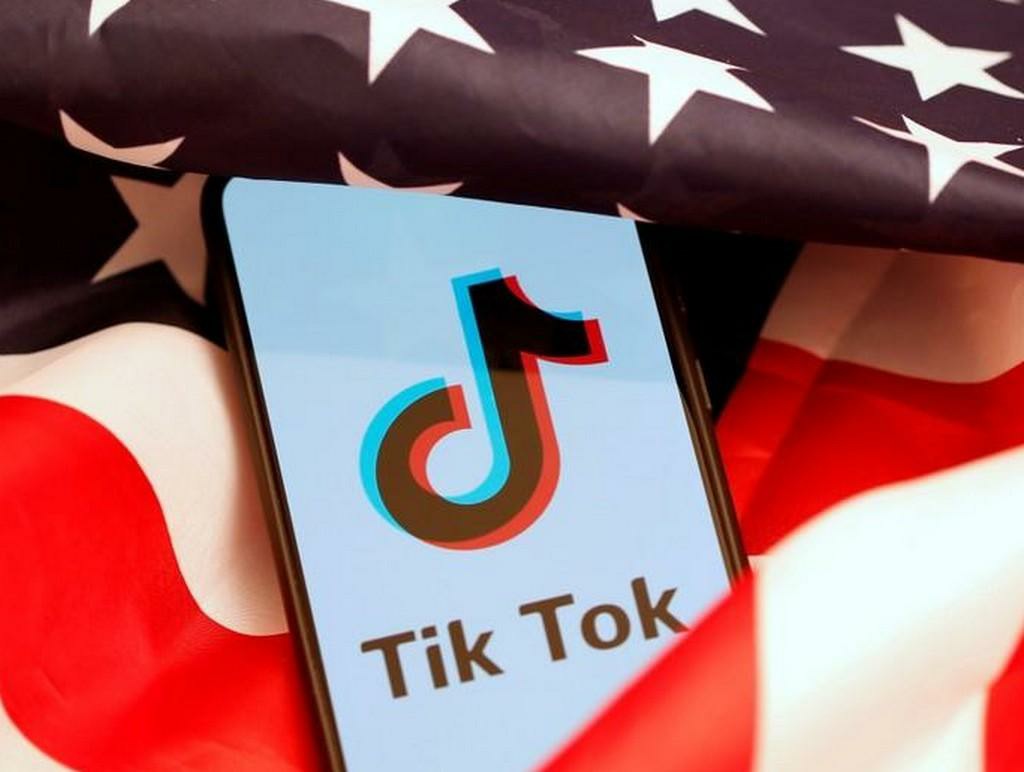 The government of the United States of America is considering banning the popular china-based short video app TikTok. The news was first delivered by Mike Pompeo the secretory of the state.

In a recent interview the US secretary said, “with respect to Chinese apps on people’s cell phones, I can assure you that the United States will get this one right too. I don’t want to get out in front of the president, but it’s something we are looking at.”

The remarks of Pompeo came during the time of great tension between China and the USA, which have spilled over to several areas including trade, national security, and technology.

In an interview with a local TV show host, Pompeo was asked whether he would recommend downloading this and other Chinese apps to Americans to which he replied: “Only if you want your private information in the hands of the Chinese Community Party. “

On the other hand, TikTok has been denying the allegations all along. In an email response to Newspaper, the spokesperson of TikTok denied the allegations completely by stating: “TikTok is led by an American CEO, with hundreds of employees and key leaders across safety, security, product, and public policy here in the U.S. We have no higher priority than promoting a safe and secure app experience for our users. We have never provided user data to the Chinese government, nor would we do so if asked.”

The app is very popular in all western countries along with the USA. It is the first social media platform with roots attached to China that has gotten massive traction with users outside of its home country. The app has been downloaded for 315 million times in the first three months of this year according to the report submitted by Sensor Tower.

TikTok has also claimed that it is detached from its parent company ByteDance and the data centers of the app are located entirely outside of China and that none of the databases has been subjected to Chinese law. The data of US citizens is stored in the data center in the U.S and gets backed up in Singapore. TikTok also believe that the national security concerns that are being raised by different countries are “unfounded” 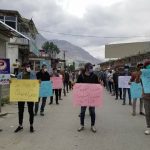