The unidentified creator of Bitcoin is writing a memoir 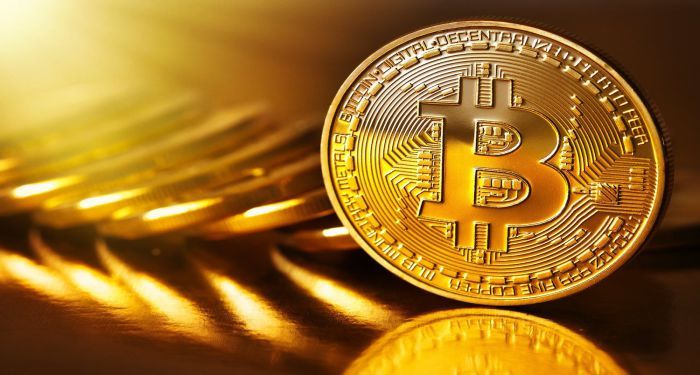 Satoshi Nakamoto, the make-believe creator of the world’s biggest decentralized cryptocurrency Bitcoin, has announced that he is working on a memoir.

The news appeared on his website, Nakamoto Family Foundation when he said that he is currently working on a “literary work” in two parts. An excerpt from the book was also displayed on the website.

According to the website, the title of the book is Duality. Nakamoto has also provided a link to the story’s excerpt in his official announcement.

The book is now being predicted to become a bestseller among crypto enthusiasts as it is expected to include all the missing information of the “unidentified creator”. The memoir will revolve around all the previous struggles Nakamoto had to go through in order to create Bitcoin, the work, and research behind it. It will also reveal the mystery of Nakamoto to use a pseudonym instead of his actual name.

After leaving Bitcoin fans with a hunger for more knowledge about the book, Nakamoto said that it is not yet confirmed whether he will be publishing the book or not. He said,

“The two-part series is still alpha and experimental. There’s no guarantee the book will ever come to be unless it becomes necessary and people want to know about me personally”

Nakamoto has not forgotten to mention all the creators of Bitcoin in his upcoming book. He mentioned the following contributors, David Chaum, Mike Hearn, Adam Beck, Wei Dai, and Hal Finney.

Surprisingly, the book does not contain the name of the most suspected-to-be-Nakamoto, Nick Szabo, a cryptography expert. What people are really wondering now is whether this book is actually written by Nakamoto or not.

The excerpt was full of grammatical errors, whereas the Bitcoin creator is known for grammar proficiency. Now, this isn’t any solid proof whether this is Nakamoto or not, but things start to get mysterious when an Australian entrepreneur Craig Wright, who was previously claimed to be the “unidentified creator”, tweeted shortly after the release of the excerpt. 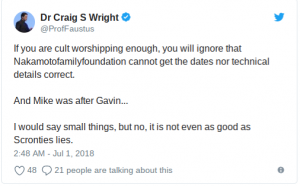 Do you want to read the memoir and explore the mystery of Satoshi Nakamoto after he disappeared in 2011? 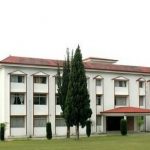