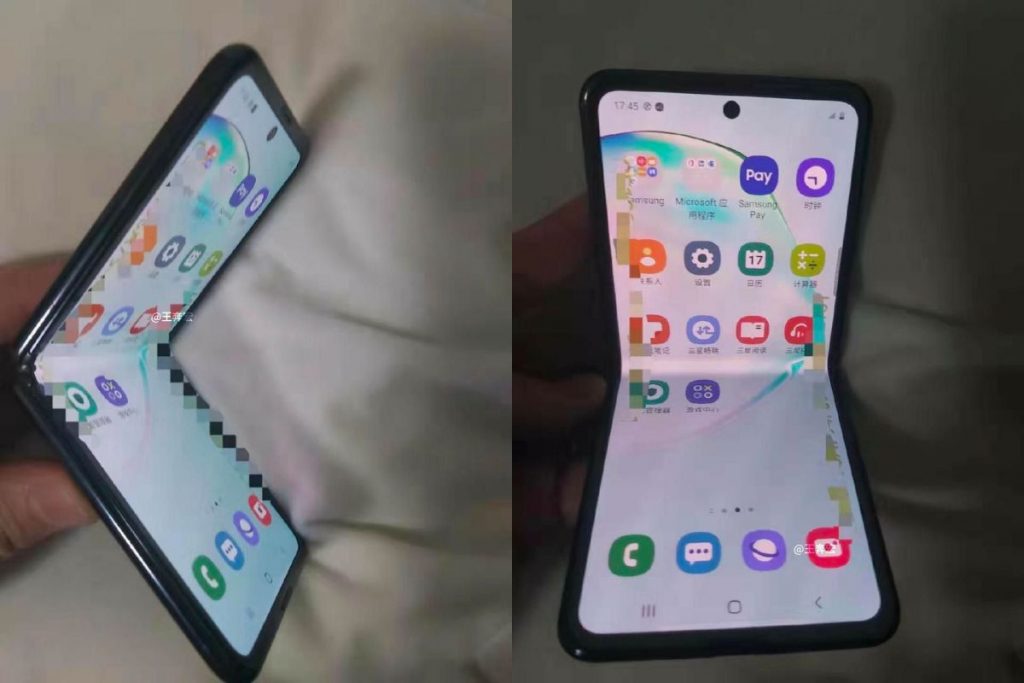 No, it’s not called the Galaxy Fold 2. That would be too predictable, and very unlike Samsung. According to a recent rumor from a popular tipster, the tech giant’s upcoming foldable masterpiece has a very intriguing name indeed.

Widely identified as the Galaxy Fold 2, the upcoming clamshell foldable has already made waves for its design. Earlier a rumor had done the rounds that the device would be called Bloom, which makes sense considering how the foldable phone opens up when being unfolded.

However, as it happens, a new rumor has surfaced on Twitter thanks to famed tipster Ice Universe. This rumor suggests that Bloom is no more than a codename, and that the actual name for the foldable device will be Galaxy Z Flip.

Is there any reason why we should believe this rumor? Well, it comes from the same source that revealed that the Galaxy S11 would be called the Galaxy S20 instead. This was proven correct when a whole series of images for the S20 appeared online, along with its specs. Therefore, it would be fair to take this revelation with more than just a grain of salt.

Aside from the unique name, we know that Samsung’s upcoming flagship foldable will feature the older Snapdragon 855 SoC. It will also host a different kind of display protection called UTG (Ultra-Thin Glass). This new feature has reportedly been added to combat the fragile display issue that the previous Galaxy Fold suffered from.

The Galaxy Z Flip is also rumored to consist of a dual primary camera system as well as a single front-facing camera nested within a centralized punch hole. While we don’t know for sure, it will most probably run the One UI 2 on top of the Android 10 OS.

The Z Flip is supposed to be showcased to the world alongside the Galaxy S20 at Samsung’s Unpacked event on February 11. 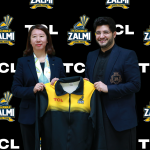