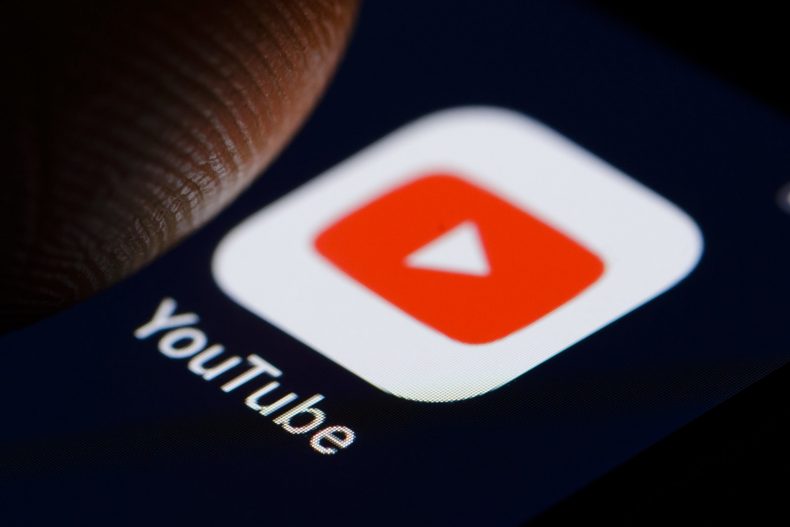 YouTube annotation, a feature that was introduced and used for a decade will now cease to exist on the giant video streaming platform come January 2019. The feature allowed users to add boxes which would be inserted with links of other videos or to correct errors that were made during the production of the video. Due to the massive shift in video viewing patterns from desktop to PC prompted this change. According to YouTube’s data analytics, approximately 70% of the watch time now comes from mobile devices, since the video annotation feature was only limited to desktop and was not available on mobile devices, hence the feature was now useless for a vast majority and was therefore not used that much.

Last year, in March 2017 YouTube announced that it will be discontinuing annotations for future videos, the editing annotation feature was disabled in May of last year and now the existing annotations will be completely disabled and disappear from the platform starting January 15, 2019. Another reason for its failure can be attributed to the introduction of another feature called the ‘interactive cards’, which is denoted by ‘i’ on the top right corner of the video. With the help of this feature, the user can easily add other videos or even start a poll. This feature is much cleaner looking and does not disrupt the user’s watch-time experience by plaguing the screen with pop-up boxes. The viewer can access the other added links anytime whereas annotations are time-based.

According to YouTube, compared to annotations, Cards and End Screens are more engaging and easier to create, along with being functional on mobile.