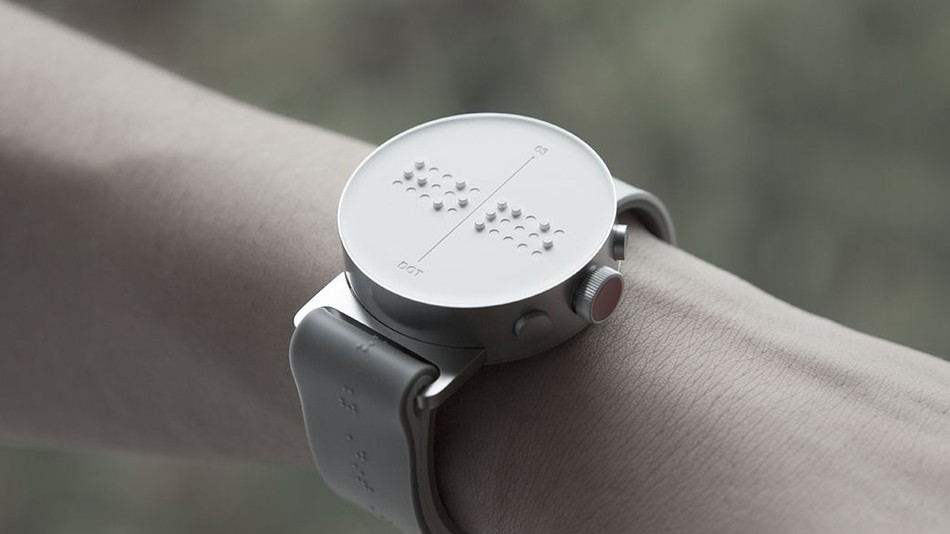 The World’s first ever smartwatch that has specifically been designed for the blind people is all set to hit the markets starting next month.

The product named as Dot Smartwatch uses braille-capabilities and tells time to the users impaired of seeing. The smartwatch features a striking design. The front of the watch has four cells of six tiny moving components each that are surfaced out, and hence provide tactile feedback to the user. Each of the four cells represent a character and at a time four characters can be displayed.

With a battery that can last for seven days, the smartwatch uses a patented technology that enables the smartwatch to be connected to any smartphone through Bluetooth. The smartwatch will then be able display the textual information received from the smartphone and any of its applications and services. Users will be able to use the two side buttons and a crown button to send simple commands to the watch, reply and perform certain actions.

The users will have the functionality to accept call, make quick replies, along with the access to timer, stopwatch and alarms. They will also be able to check who is calling them and what is the route to a specific place, as given on Google Maps.

Eric Ju Yoon Kim, the founder CEO at Dot, has revealed that 100,000 of the watches will be made available in the first batch this year. Dot is expecting some 140,000 prospective buyers for the smartwatch initially.

Dot, which is a startup based out of South-Korea, has been working on the said product since 2014. Startup, however, had to counter many difficulties while developing the product. The startup was facing difficulties in protecting the display parts without leaving out on its tactile capabilities. Dot has now finally confirmed that the watch will be available in the markets from next month with a price tag of USD 290. 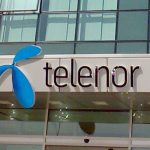 Telenor earns contract to provide services in the Kohistan region