This cute little game depicts the importance of self-driving cars 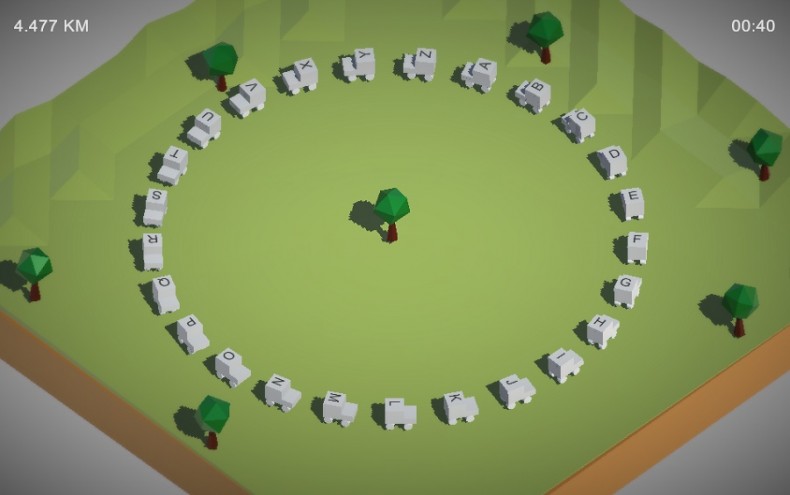 Self-driving cars can eliminate the need of human control and thus, are not prone to human error. These cars can not only cut on costs but also save lives and reduce traffic on roads. No matter how much beneficial these cars are, the whole concept is still new to many and it would not be surprising if there is a hint of skepticism regarding self-driving cars.

See Also: Self-Driving cars: When Will they Make It To Pakistan?

Developers Mark Backler and Peter Cadwell-Gardner created a cute little game in 12 hours for #TrafikJam called Error-Prone which depicts the importance of self-driving cars. TrafikJam is a collaboration between Stugan (an indie games accelerator set in the Swedish countryside) and Trafikverket (the Swedish Transport Administration) to imagine the future of transport.

The game consists of 26 autonomous cars driving in a neat little circle. Each car is assigned an alphabet from 26 letters on a keyboard. If you press any of the alphabet keys on the keyboard, you gain the control of that car and then, if you keep pressing the alphabet, the car keeps moving. However, keeping in mind the restless attitude of humans, if you try to move faster, the car collides into the one in front of it and a chain of accident and chaos begins.

The game is designed for 26 people and the goal is to achieve 40 KM in 1 minute without causing any accidents. However, it is almost impossible and the only way to win the game is not to play at all. Even if you are close to 40 KM mark, you cannot achieve it in the given time frame. We tried out the game and the result can be seen below. 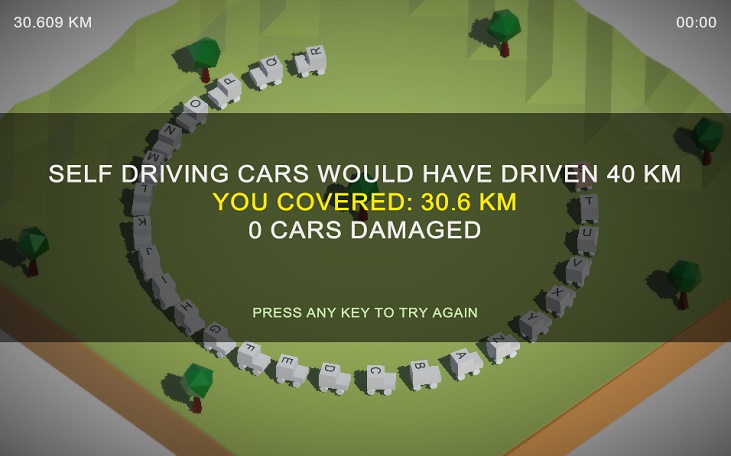 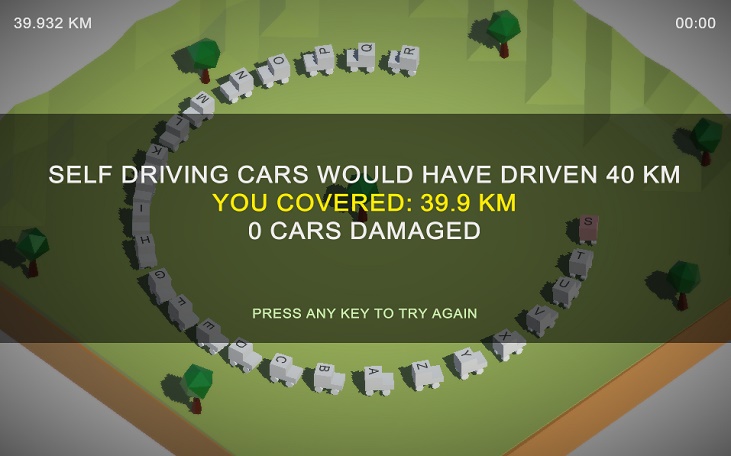 If you want to try your luck and beat the self-driving cars, you can play Error-Prone here. Let us know your scores in the comment section below.