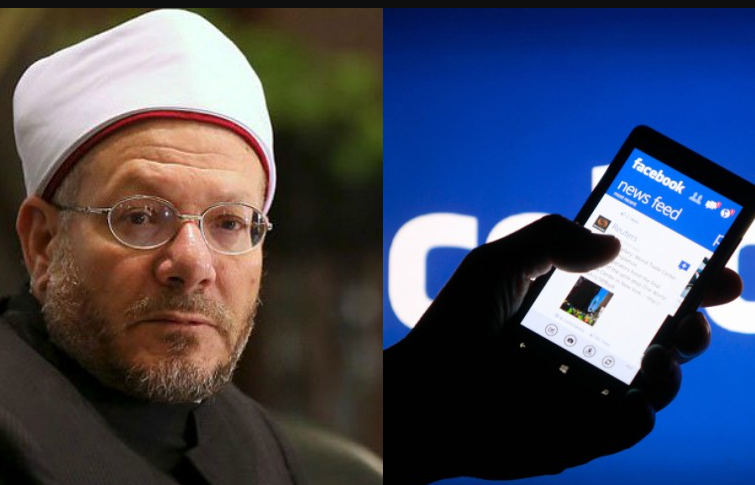 The Grand Mufti of Egypt, Shawki Allam, has issued a fatwa forbidding the purchasing of Facebook likes while declaring it contrary to Islamic laws.

The Grand Mufti published this fatwa on the Facebook page of Dar Al-Ifta Al-Misriyyah, an institution responsible for issuing religious decrees. He condemned the practice and termed it as fraudulent and deceptive by citing the Prophet Mohammed (peace be upon him)’s saying “he who deceives does not belong to me” to justify his ruling.

However, the Grand Mufti emphasized that the ruling does not forbid promoting the content more generally. His announcement read:

“Boosting content is permissible in Sharia law as long as it is in a manner to promote an account, a product, a page or a publication in order for the content to reach a certain number of users targeted in exchange for money.”

The post by the institution that released the fatwa reads:

“If likes are fake, or electronically generated, and do not resemble real individuals, then that would be considered impermissible given that it’s a form of fraud.”

Nowadays, Facebook groups boost their presence and number of members by getting fake likes. The Mufti stated that buying such “ Facebook likes” is haram and against the ethics and laws of Islam.

However, this is not the first time the Grand Mufti has spoken out against technology. Earlier this year, Allam issued a fatwa declaring that the buying and selling of Bitcoin and other cryptocurrencies was prohibited under Islam. The cleric declared that buying and selling cryptocurrency is prohibited in Islam because it is equivalent to gambling.