This is how you can live stream Apple WWDC 2016 today 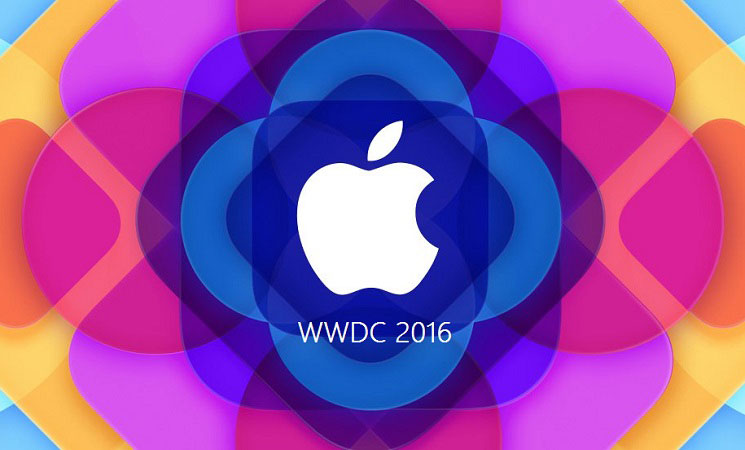 Apple is holding a keynote to World Wide Developer’s Conference (WWDC) today in San Francisco, California. The keynote shall begin tonight, right at 10 PM as by Pakistan Standard Time. Every year, Apple announces new products, projects, and hardware at its WWDC which makes this event one of the highly anticipated events of the year especially for Apple enthusiasts.

This year, Apple has made the streaming possible to all the Apple devices.

The conference will be live streamed on the WWDC website through all iPhone and iPad devices running iOS 7.0 or above, and on Mac devices with Safari 6.0.5 and OS X v10.8.5 or later.

The WWDC iOS app will also live stream the event from Bill Graham Civic Auditorium and you can also watch it live.

New Apple TV users, running 4th generation, can download Apple Events app through the App Store. The application also gives the user an added advantage to watch the past events and to re-watch the today’s keynote if in any case they miss it the first time.

The users with second or third generation Apple TV boxes can simply tune in to find “Apple Events” channel, through which they can witness the event live at the ease of their homes.

The users running Microsoft Edge on Windows 10 can log on to the WWDC website and live stream the event.

This year’s WWDC is going to be enriched with new announcements about the release of updates from Apple. It is expected that a new MacBook Pro lineup and the iOS 10 will be announced at the event. We can also look forward to the officiated change of name of OS X to MacOS. Newer versions of the Apple watchOS and Apple tvOS might also steal the limelight.

So, just sit back, grab your popcorns and live stream the event from the ease of your home.

previous
Microsoft to acquire LinkedIn for $26.2 billion
random
next
You can now get your CNIC made online, NADRA relaunches portal
Trending Posts