This is how you can update your smartphone to Android P 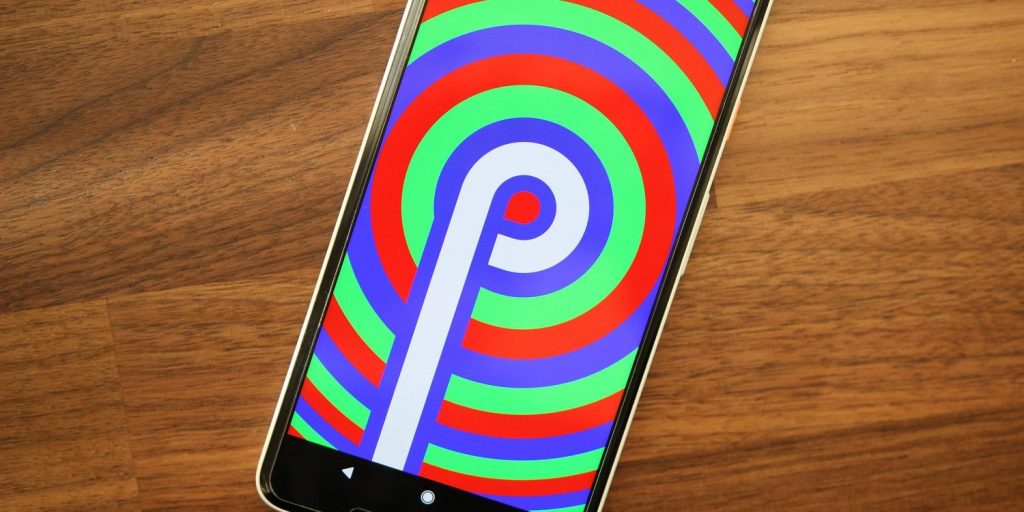 Android P will officially launch by the end of this year but you can get a taste of the new Android OS, a little early. Head over to Google’s latest developer preview on your current smartphone if you think your current Android version is getting slow and boring.

Action Launcher is a popular launcher that now features Android P skin. It announced its latest update this week, which brings all the design ideas of Android P on the launcher platform. Action Launcher’s Version 35.0 copies the home screen search dock as well as Android P’s rounded corners and transparent shading. The best thing is that the App folders also get the same rounded-edge treatment.

With the latest update of Action Launcher, many new features come along with a lot of focus on the “all apps drawer”. The Version 35.0 also gives you the option to keep any apps that are already on your home screen from showing up in the apps drawer, which could reduce the chances of the app getting lost and makes it easier to find apps on your device.

You can also add multiple apps to a folder at once, which is a huge time saver if you’re used to doing it one at a time. Although these changes may sound small, they’ll give your Android smartphone a fresh new look while you wait for the official release of Android P.

Download the Action Launcher now from Google Play, it is compatible with any Android device running Android 5.0 or above. While it might take another day or two Action Launcher’s latest tweaks to roll out, so stay patient if you don’t see them as soon as you download them.

Did you download Action Launcher? Let us know in the comments below. 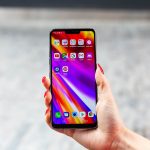