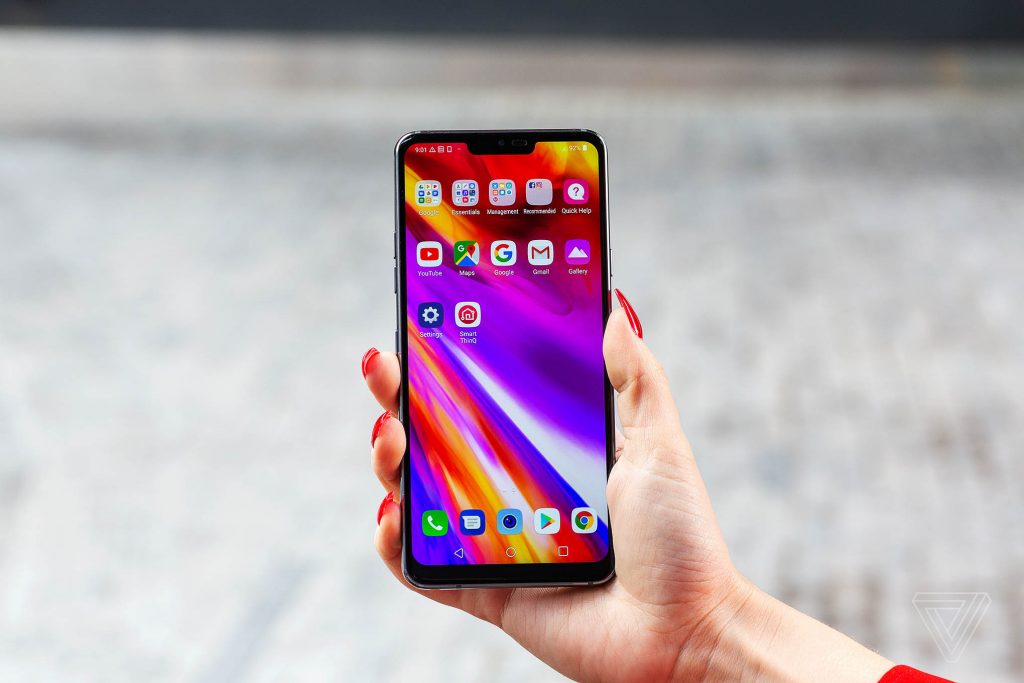 After months of rumors and speculations, LG G7 ThinQ is finally official and it is pretty much everything that previously surfaced in leaks. The company launched its latest flagship touting top-of-the-line hardware along with deep AI integration as clear with this ThinQ branding in an event recently held in New York.

LG G7 ThinQ features a dedicated button for the Google Assistant, a notch, and it has AI-powered cameras on the rear. As a matter of fact, LG has loaded the G7 ThinQ with a plethora of features. It not only sports an edge-to-edge notched display, but it also comes with a glass design, packs the latest Snapdragon 845 chipset, sports a dual rear camera setup, is IP68 rated for dust and water resistance, supports wireless charging and storage expansion.

In addition, the phone packs a dedicated button to launch Google Assistant and a Boombox speaker with quad-DAC and DTS:X 3D sound support, among other things. As far as cameras are concerned, the G7 sticks to the tried and true LG formula, with a pair of 16MP snappers – one with a 71-degree field of view, the other, with a super wide 107-degree one. The primary module sits behind a f/1.6 lens and is complete with OIS, phase detection, and laser autofocus. 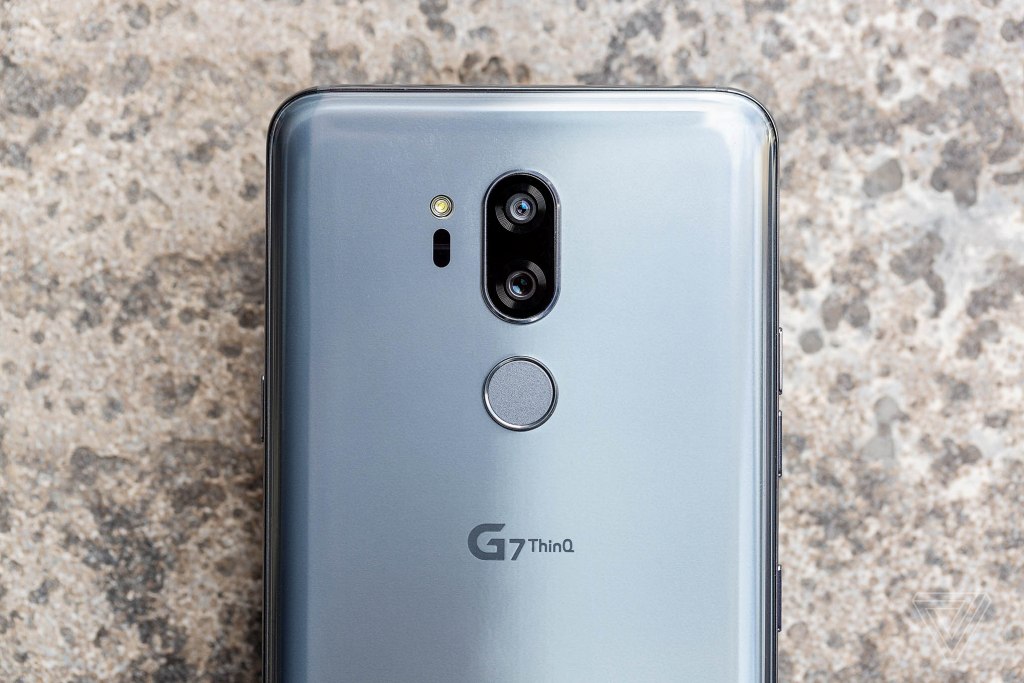 The wide lens uses a dimmer f/1.9 lens, has no OIS and is fixed focus. The camera experience is boosted by LG’s AI camera tech, as well as a smart pixel-binning technology for low-light shots. The secondary camera can assist with depth information for more convincing portraits as well. An 8MP, f/1.9, 90-degree camera handles selfies.

Most importantly, the wide lens uses a dimmer f/1.9 lens, has no OIS and is fixed focus. The camera experience is boosted by LG’s AI camera tech, as well as a smart pixel-binning technology for low-light shots. The secondary camera can assist with depth information for more convincing portraits as well. An 8MP, f/1.9, 90-degree camera handles selfies. 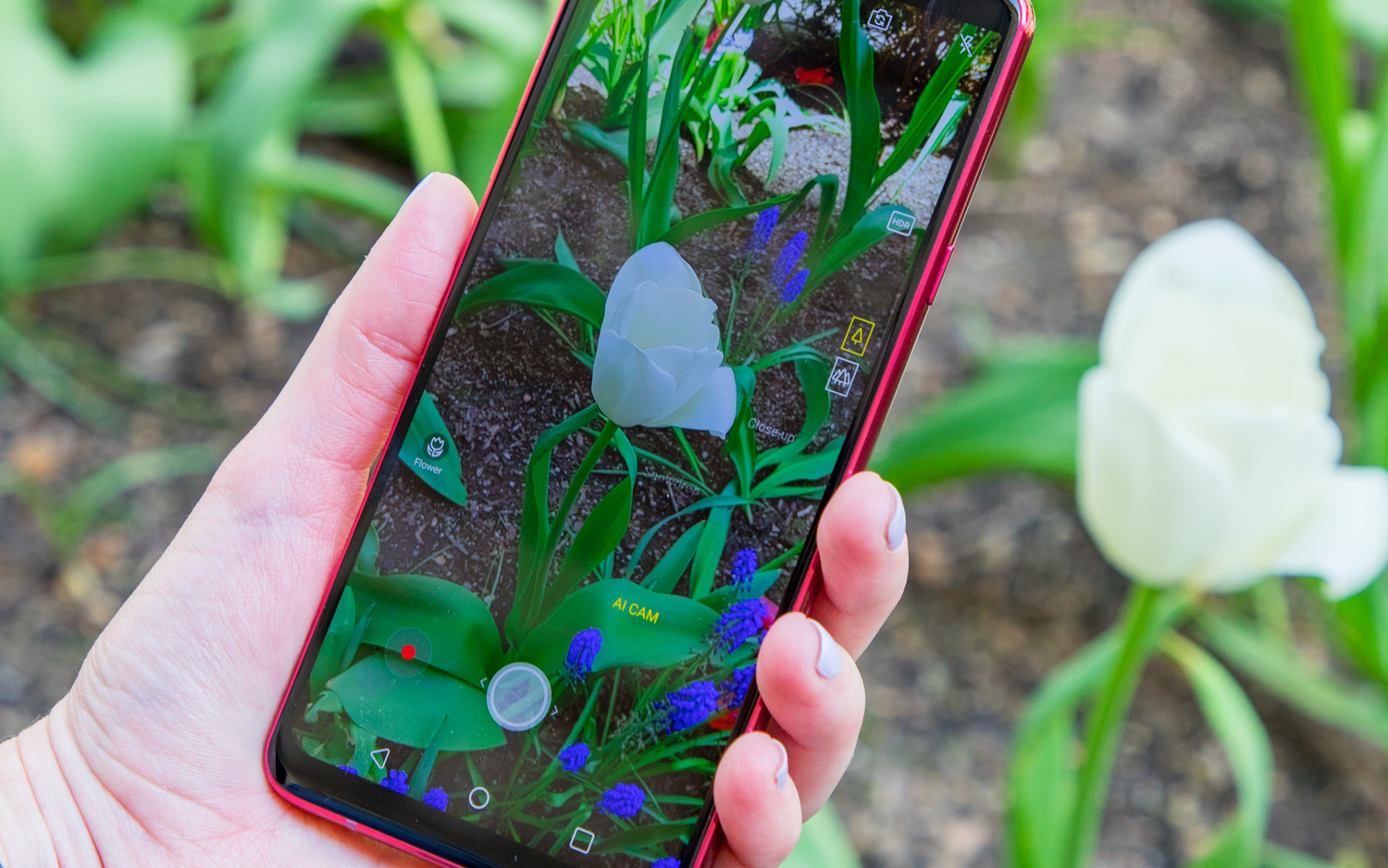 The glass back enables wireless charging with the G7 touting both WPC and PMA support. You can also top the sealed-in 3,000 mAh battery, through the Type-C port, at up to Quick Charge 3.0 rates. The phone is paired with 6GB of RAM and 128GB of internal storage which is expandable via microSD.

As a matter of fact, the 3.5mm jack remains intact, though many smartphone makers are ditching it. For capturing audio, LG has thrown in a pair of microphones, which promise an impressive pickup range of up to 5 meters. The Google Assistant should benefit from the extra range as well.

The LG G7 ThinQ will arrive with Android 8.0 Oreo out of the box when it will be released in coming weeks, complete with LG’s AI Pack 2.0. The company has already committed to releasing the Android P update once Google delivers the final version of its next release.

LG G7 ThinQ colo options include; Platinum Gray, Aurora Black, Moroccan Blue, and Raspberry Red. There’s no word on pricing and market availability of the phone, considering the fact that there is no official distributor of LG in Pakistan, the device will soon hit online stores in coming weeks. 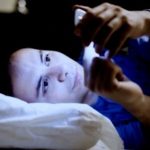