This is the world’s cutest robot ever! 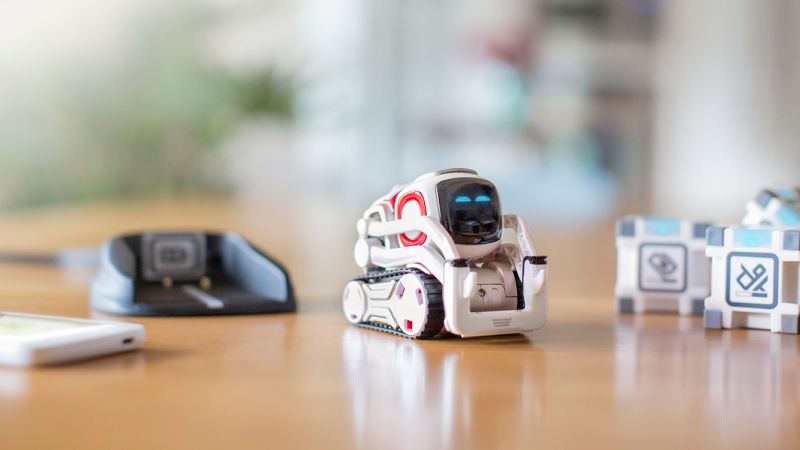 Anki, an A.I. startup from San Francisco, is pretty known for making robot cars. They took A.I. world forward by leaps, introducing toy cars which drive all by themselves. Their cars, even took everybody down at Apple when its CEO Tim Cook invited them onto the stage during the WWDC – 2013.

Their second of the series product goes on sale in October which is no other than a cute robot, just like the one from any animated motion picture.

“We wanted to bring an animated character into the real world,” says Anki CEO Boris Sofman, “we wanted to make a character people could love.” 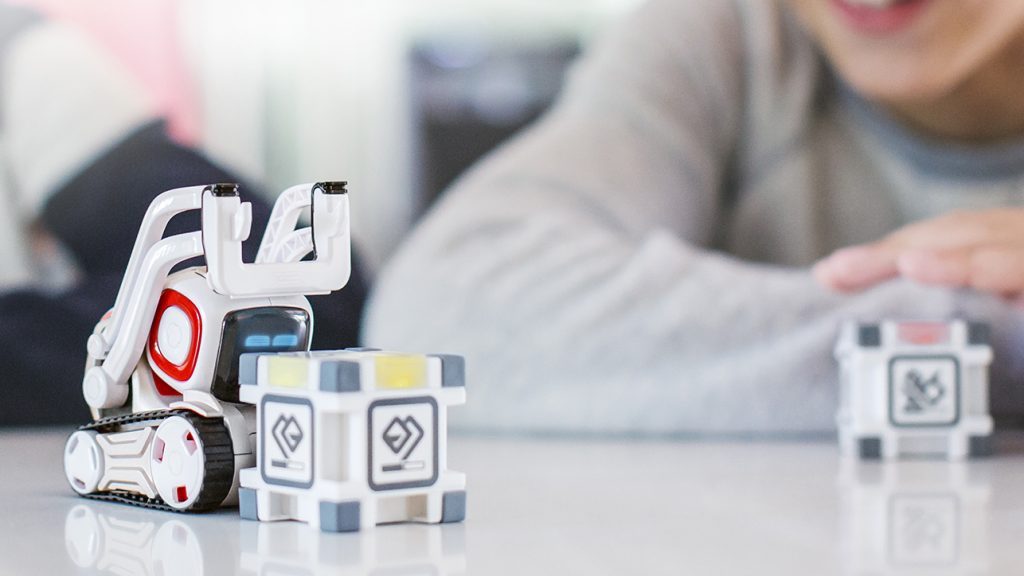 And just like he mentioned, Cozmo is really adorable. It has a round little head, just like the one you see in animations. Its arms are shaped like a forklift, which is an additive to keep you busy. Just let this smart robot get paired with your smartphone, and it is bound to amaze you. The enchanting music plays from your phone, and the lazy robot will sneak past its eye-lids.

As you can see, Cozmo has expressive little (and, of course, sweet) blue eyes on an OLED screen which is embedded onto its face. These eyes would only serve the purpose to express the feelings of the robot as the eyeing task is delegated to a small camera located just beneath its face. This also means that you can play hide and seek with this cute little thing.

Cozmo is always ready to play. You can, of course, play with his Power Cubes or you can choose from a bunch of his favorite games which include; Quick Tap, Memory Match, and Keepaway.

For the advanced users, Anki will be releasing SDK for Cozmo. The geeks would be able to alter Cozmo’s artificial intelligence to let it suit their specific genius. The website is taking pre-orders now, so if you want this product shipped at your place at a discounted price, there is a catch. 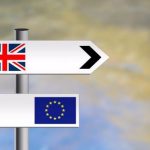