Smartphones distract parents from connecting with their children, research 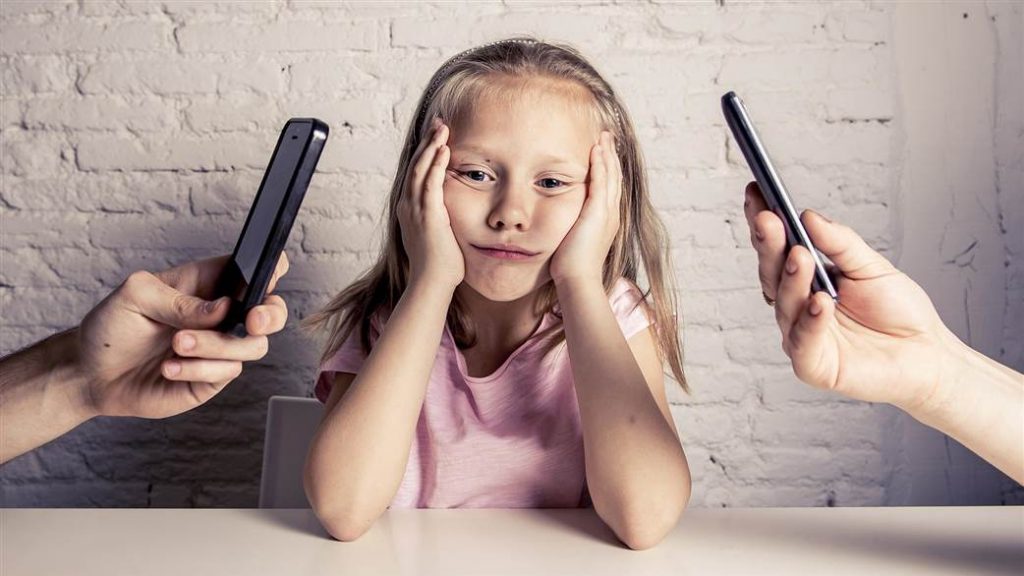 A new study published in “The Journal of Social and Personal Relationships” reveals that smartphones distract parents. This distraction leads to loss of connection between parent and child. Although the study doesn’t conclude that smartphones are bad for parents to use, just that excessive use could cause issues.

The idea that smartphone use makes us feel disconnected from social interactions is probably one of the biggest problems of 2018. However, a study proving something we all probably know but still ignore concludes that the use of smartphones distracts parents and prevents them from cultivating feelings of connections with their children. This proof could help parents put down their smartphones and give that attention to their kids.

Kostadin Kushlev of the University of Virginia, the corresponding author of the study, says

“The key message is that, as enticing and useful as they might be, smartphones can make spending time with your children feel less meaningful than it would otherwise be. Our research does not show that phones make parenting meaningless, it reveals that they can make it feel a little less meaningful when used excessively,”

The journal came to this conclusion via two studies.

The first study of research was conducted at a science museum. Over 200 random volunteers were asked to use their smartphones while at the museum either frequently or infrequently. At the end of the museum trip, the parents were all interviewed to see how they felt the day went in their specific situation.

The parents who used their phones frequently during the trip said that they were more distracted from the daily events, which shows feelings of social disconnection and due to that parents can’t spend time with their children. 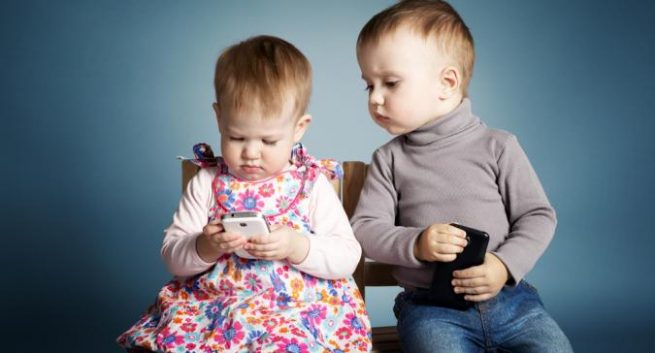 In the second study of the research, another group of over 150 random parents were told to keep a diary of their smartphone use for a whole week. The study revealed further evidence that phones can distract parents from reaping a sense of social connection when spending time with their children.
The study proves that how much you use your smartphone really matters and that ceasing smartphone usage around children is necessary to be a good parent.

You can read the entire study here. What do you think? Do you feel that smartphones can distract parents from developing a sense of social connection? Let us know in the comments below. 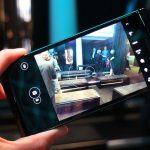