This Pakistani artist made the world’s smallest vacuum cleaner 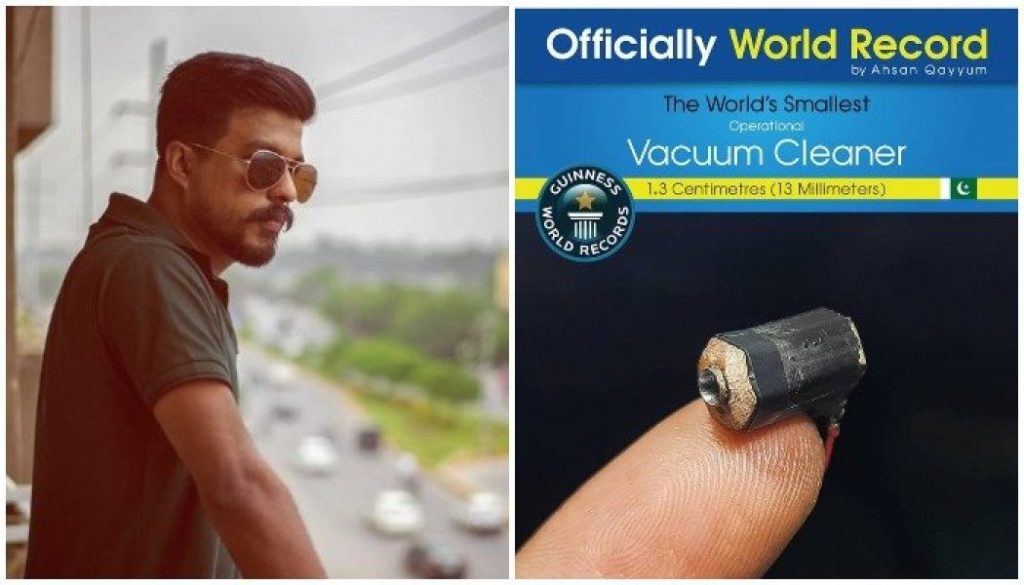 In recent news, a Pakistani miniature artist, Ahsan Qayyum, has acquired another record but this time for developing the world’s smallest vacuum cleaner.

Ahsan who is well known globally for his miniature art with pencil and pencil leads did the same with the body of the vacuum cleaner. The artist carved the pencil’s wood from the inside and then placed the machine within it.

According to Ahsan, in regards to its working:
“It is totally operational. It is an electrically powered device, which pulls debris/dust inside it through suction resulting from negative internal pressure.”

In regards to the buildings, he further added the following:
“I executed my attempt on making a vacuum cleaner as small as 1.9 centimeters, considering the Indian record of a 2.9cm vacuum cleaner.”

Despite this, Ahsan had received an email of acceptance fo0mr the Guinness World Records after three months. However, the wait was so long that another Indian artist broke the record by making a 1.7cm vacuum cleaner.

He was shocked to hear he missed the record by 1.4mm, hence he created another vacuum but this time the size was 1.46cm. Even still someone managed to beat him with a vacuum size of 1.4cm.

However, Ahsan did not give up and this time made a cleaner having a size 1.3cm which was later recognized by Guinness World Records as the world’s smallest vacuum. 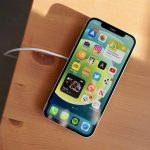