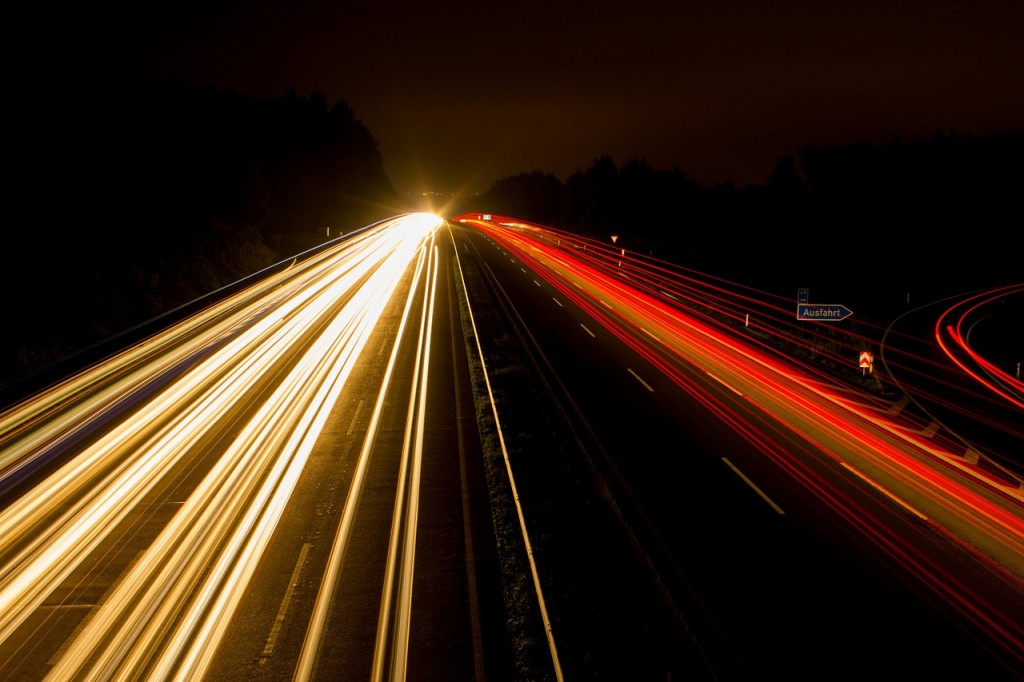 National Aeronautics and Space Administration (NASA), in collaboration with the search giant Google, have achieved a remarkable feat in the field of quantum computing by constructing a computer that is nearly 100 Million times faster than normal PCs today.

Engineers at Google and NASA Ames Research Center have managed to construct a relatively specific quantum computer, that is light years ahead of today’s computers in terms of speed. They just revealed the curtains from the results a new test for the D-Wave 2X quantum annealer that Google currently operates in collaboration with NASA that effectively proves that quantum computing not only works, but it is indeed as remarkable as many have expected.

In their research blog, Google says that they took a problem involving nearly 1000 binary variables and put it to test with a quantum computer and then a normal one. The results were mind-blowing as the problem solved by quantum annealing is nearly 100,000,000 times faster. Intrigued, they also tried another algorithm called Quantum Monte Carlo which works on the same principle as Quantum Computing, but using conventional processors. Even though this method was considerably faster than the previous one, their D-Wave computer still outperformed it by almost the same magnitude. 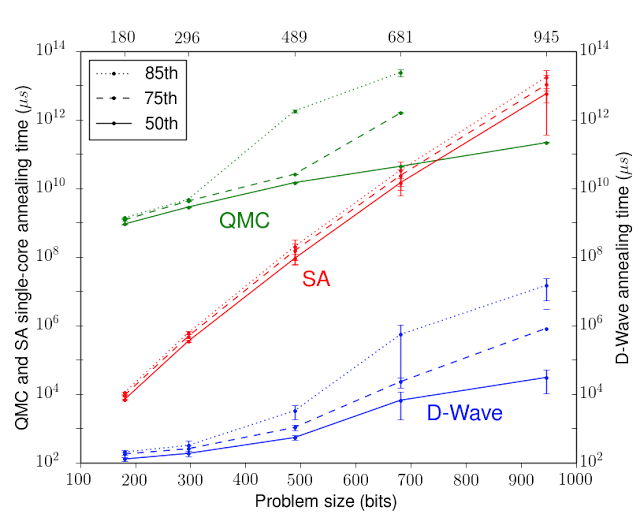 Traditional computers work on binary, a series of 1s and 0s, but Quantum computers are different in the sense that they can let these 1s and 0s exist simultaneously. The D-Wave computer was acquired by them in 2013 and the teams at both Google and NASA have been busy at work in understanding quantum physics and its applications for computing.

While these results are indeed promising, we still need to take this with a pinch of salt as quantum computing is still far from being a practical technology due to the big difference in the workings of a conventional computer and a quantum computer. 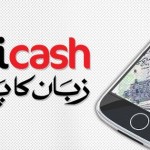