This smartphone app can detect overdoses and call for help 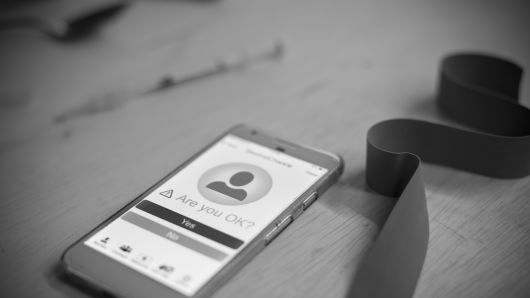 Scientists are working on an app that would let smartphones detect opioid overdoses and call for help. The researchers behind this app called Second Chance are hoping to get approval from the US Food and Drug Administration and eventually put the technology on sale.

according to the Centers for Disease Control and Prevention, at least 130 people die every day in the United States from an opioid overdose. In 2017, opioid overdoses made up two-thirds of the total 72,000 drug overdoses, and an even higher number is expected for 2018. A study was published this week about the app Second Chance in the Journal Science Translation Medicine. Co-author of this case study, Jacob Sunshine, an anesthesiologist from the University of Washington said, “It’s a huge public health problem and also one where the diagnostic signs and mechanisms of how people die is really well-established.”

During an overdose, people exhibit a change in their breathing pattern. The sonar technology in Second Chance detects these changes in breathing pattern and alerts relatives, friends, or doctors who can administer an over-dose reversal drug like Naloxone.

Second Chance sends inaudible sound waves to people’s chests and then monitors the way the sound waves that are reflected back to the phone. If the app detects decreased or absent breathing, it sets off an alarm, requiring the user to interact with the app. In case, the user fails to interact, Second Chance will then contact emergency services or friends/relatives.

It is important to note that Second Chance does not run all the time in the background of the smartphone. The idea, however, is that the users turn on the app before using opioid and turn it off once they are safe. The app is compliant with the health privacy law and focuses on privacy with an encrypted backend. The app makers hope that the app will help in keeping people safe until they have access to long term support. 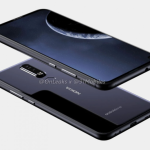 Nokia 8.1 Plus leak shows a punch hole display on a 6.2″ display