This surveillance camera can spot you from 45 km away 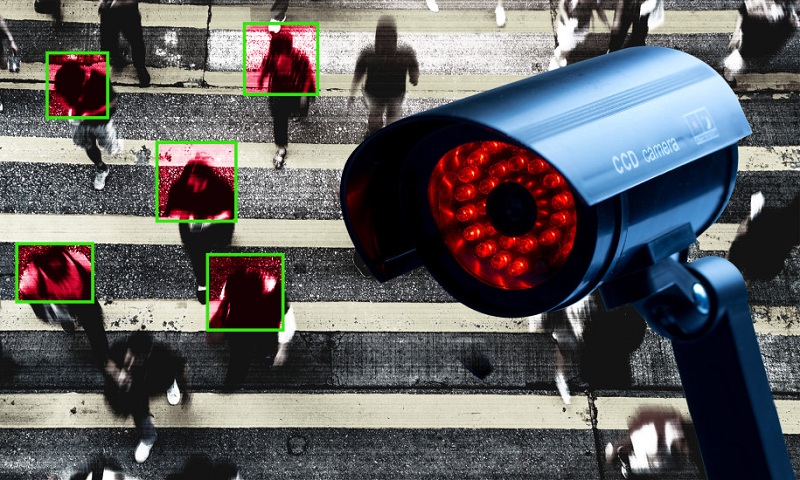 Well, the thoughts are similar, in a couple of years, there will be no place on earth to hide, you are completely right.

Researchers from the University of Science and Technology of China in Shanghai have figured out the way to photograph subjects from so far away, even in a very smoggy environment, by using “single-photon detectors combined with a unique computational imaging algorithm that achieves super-high-resolution images by knitting together the sparsest of data points”, as reported by MIT Technology Review.

The new shoebox-sized camera system that can be used for surveillance, target recognition, and identification of anything up to 45 kilometers away. The new surveillance camera works in a similar way to lidar as it sends out a pulse of laser light and then maps the light that bounces back. This hi-tech setup can record images even through the smog that’s a huge problem in densely populated urban areas.

This comes as a major development for this kind of technology as previously such cameras could only resolve and make sense of imagery captured by bouncing a laser off it from 10 miles away. The researchers, however, had to achieve multiple breakthroughs in order for their camera to actually work. For instance, researchers used AI algorithm they trained to make sense of the data even when captured from a great distance. 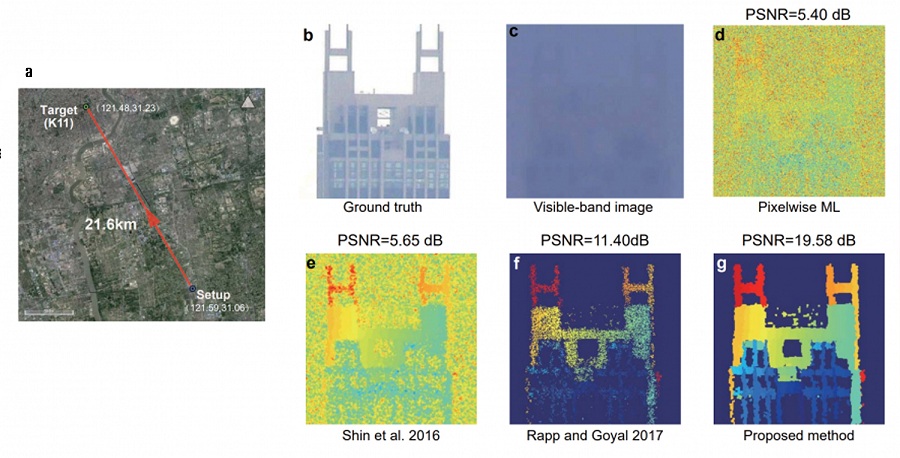 In near future, the system will prove to be greatly significant for autonomous cars, which rely on cameras to detect and predict the movements of vehicles and pedestrians, but would be rendered useless by dreadful pollution.

Meanwhile, this technology also raises concerns on people’s privacy and security as this system is likely going to be used in drones and satellites for more mass spying. 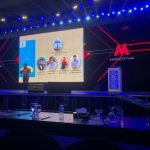