This YouTuber mined bitcoin on a Game Boy 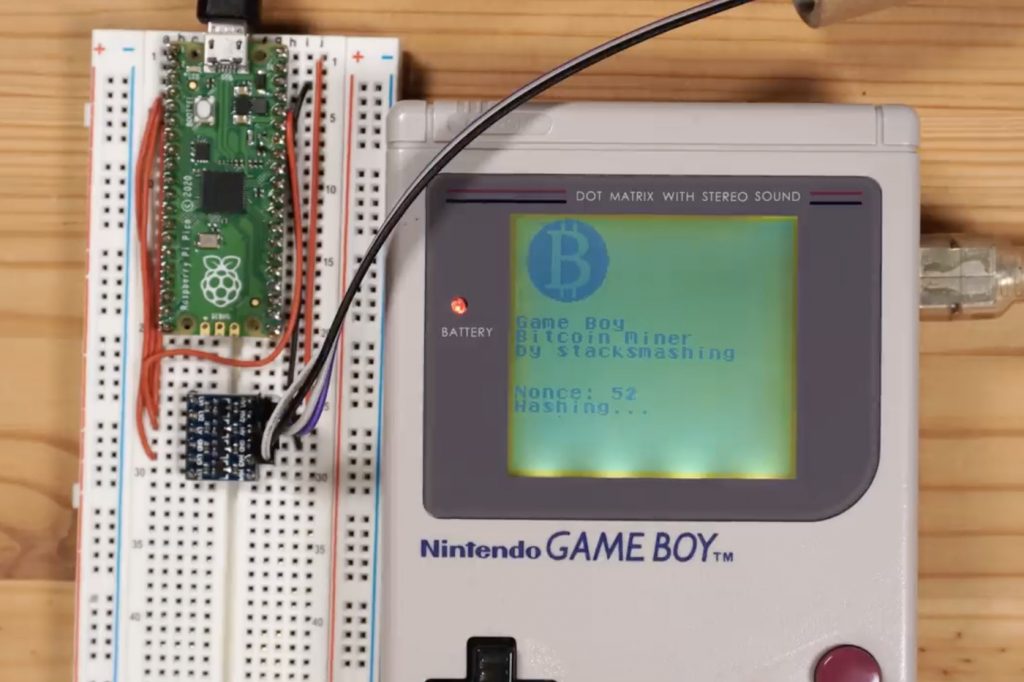 Why go for a high-end GPU and flimsy BIOS lock to mine bitcoins when you can use old-school portable gaming consoles? This is something a YouTuber called ‘StackSmashing’ has achieved, where he used a slightly modified Game Boy console, a Raspberry Pi Pico, and a regular computer. StackSmashing saw a tweet from Elon Musk which mentioned that users could buy Tesla vehicles via bitcoin so the YouTuber decided to generate his own bitcoins in a project which required very cheap devices.

In this project, the overall mining happens on a stock Game Boy, which was released a full 20 years before bitcoin was invented. As the Game Boy can not directly connect to the internet, hence it couldn’t hold the entire blockchain. In order to oversee this particular challenge, StackSmashing used the Pico and Link Cable to connect to the computer, which is running a bitcoin node. After it was connected, the Game Boy ran the hashing program from a programmable cartridge and even played a fun animation while it’s mining.

As the Game Boy is way slower than today’s dedicated mining machine, (the Game Boy runs at 0.8 hashes per second while ASIC miners run at 100 terahashes per second), it is highly unlikely that this is a productive way of generating bitcoins as the YouTuber merely demonstrated how to generate bitcoins without the latest gear. 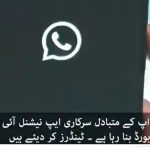 Pakistani government’s alternative for WhatsApp will go live by next year, secretary of IT reveals