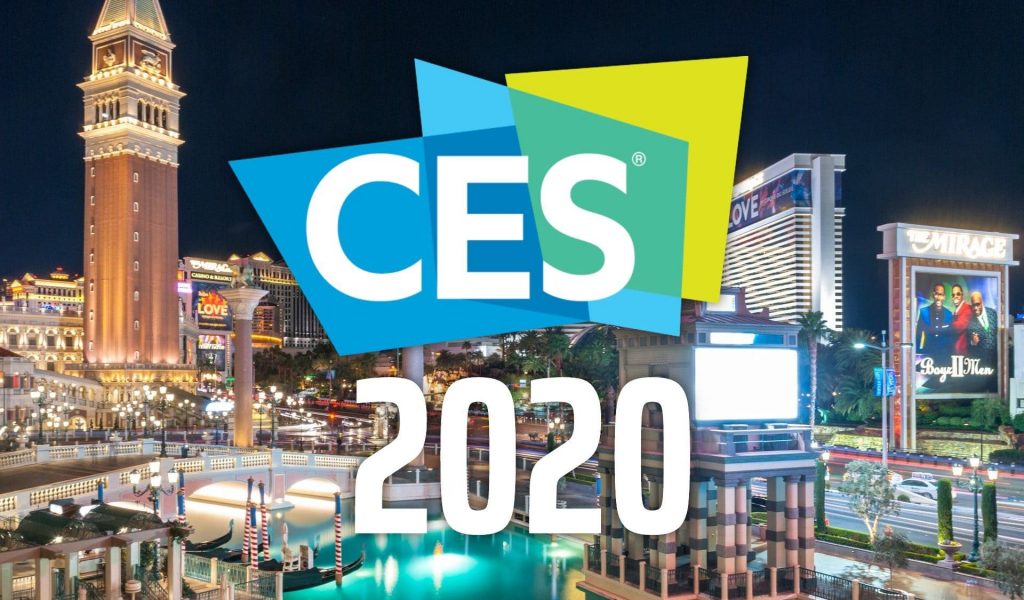 Each year electronic consumer show or CES offers a platform to small and large scale technology companies to show their potential and unveil the high tech devices that have been cooking so far.

CES demonstrates 4,400 companies that exhibit their different technological potentials. These companies include suppliers and developers of consumer technology hardware, manufacturers, technology delivery system, and content technology delivery system, etc. In the show, a conference program is also held in which over 250 sessions of the conference takes place. The attendees from over 60 countries participate in this show. The total number of attendees this year is 170,000. 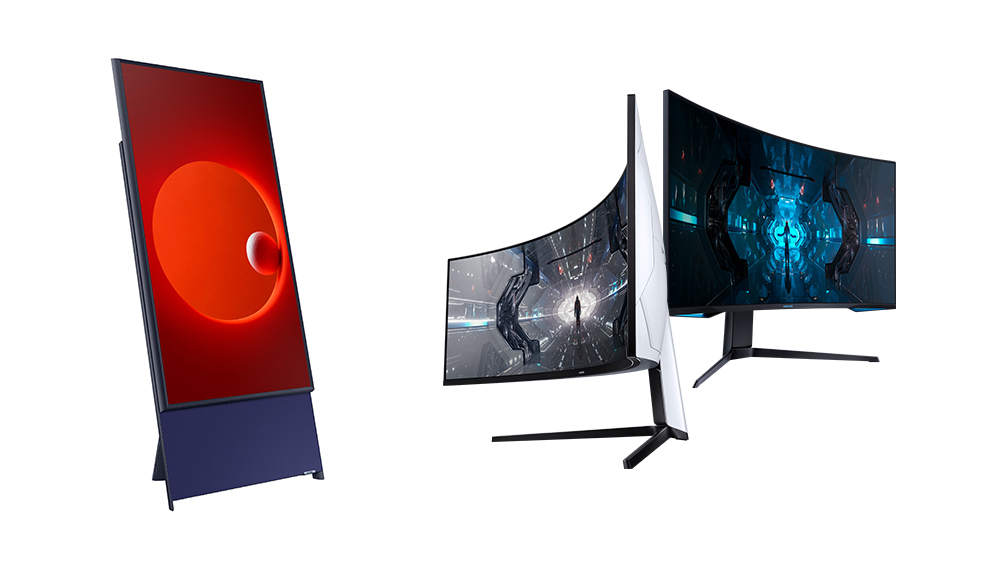 Events like CES are always very special to the Korean tech giant. Even though the event offers a huge opportunity to Samsung yet it still comes up with the prototypes that don’t have a future when it comes to mass production and public sell out. This year 8k is again in conversations for Samsung. The new Samsung’s 8k flagship is QN50TS QLED, which doesn’t have any bezel virtually. The gadget has an excellent AI and bombastic audio boosting speakers at every side. Besides that, a rotating TV panel is also introduced by Samsung that is perfect for Generation Z who love watching videos on their phones constantly.

Samsung also showed its new MicroLED technology. The tech is almost commercially ready. The sets are available in 3 different sizes.

The highlight of the event is Ballie by Samsung, a smart home robot by the company. Who use artificial intelligence to control the daily house chores. It has an inbuilt camera and a speaker which aids Ballie in so many tasks. 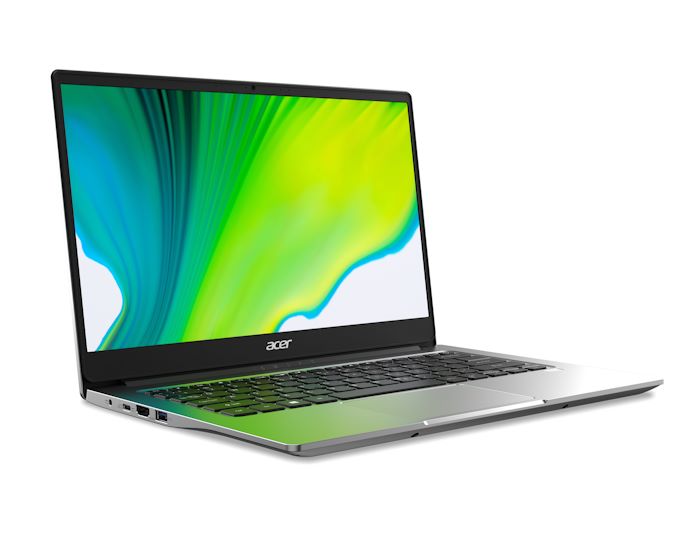 Just like many other companies, Acer also demonstrated a hand full of computer-related goodies. The tech company showed off an updated swift 5 ultra-portable, the gadget also won a CES2020 innovation award. The attendees also appreciated C250i a projector by the company and a mobile PC 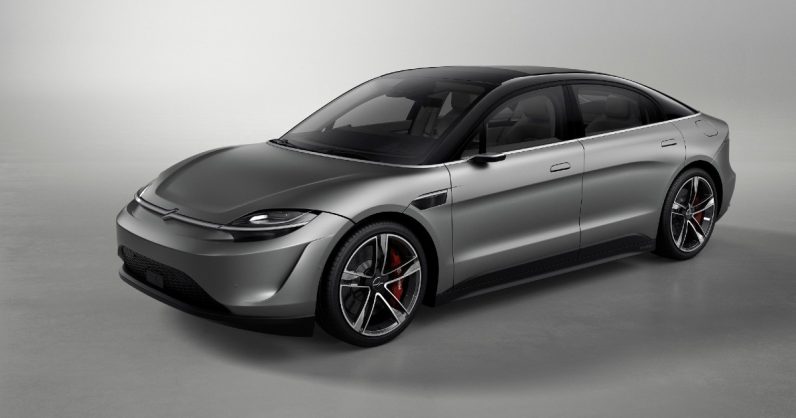 An electric car is the last thing people were expecting from a tech giant like Sony. The company names its car Vision-S and it came with 33 sensors. Based on the prototype of that car, all the other electric vehicles were put to shame afterward.
The PS 5 that Sony reveal looks exactly like the PS4 but with different numbers tacked up at the end. Another great gadget by the company was 8k LED designated as 75-inch KD-75ZH8. The LED is supposed to be cheaper than the ones that were offered last year. 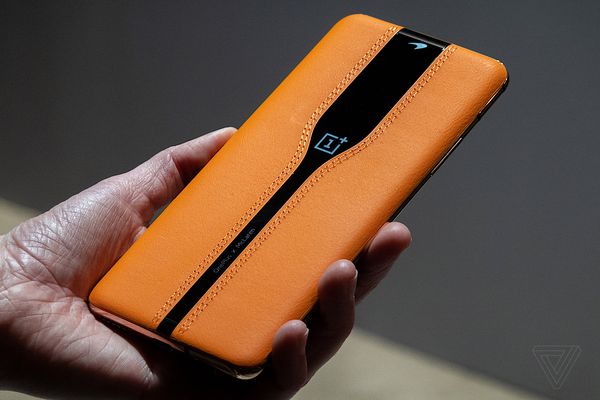 OnePlus came up with the concept of phones for the viewers in CES. The company had been teasing its followers for a while with this phone but it was finally demonstrated at CES. The prototype device has an invisible rare camera. The camera glass is electronically tinted electrochromic glass. This means the camera only appears when used. 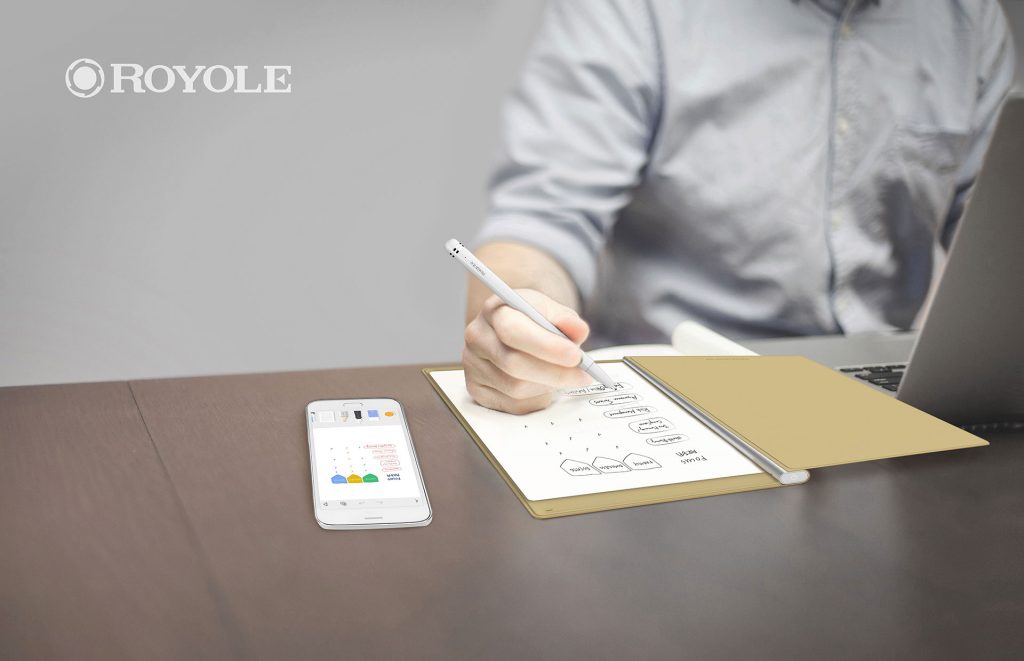 This company stole the thunder of many companies by unveiling a foldable phone. The company also came up with an update RoWrite. This digital notepad is 40% lighter in weight from its predecessor.

So this was a brief description of the tech world giants. Following is a highlight of what others were up to in this event: 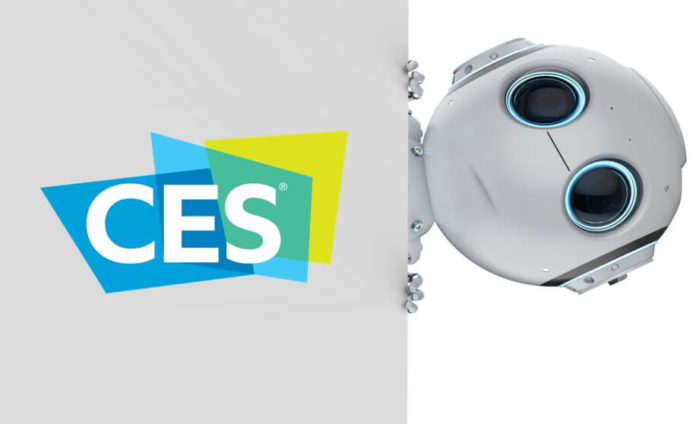 The event was filled with robots. From weight lifting robots to cat food disposers, there was a wide variety of robots that participated in the show. Here is a list of some robots that stole the spotlight: 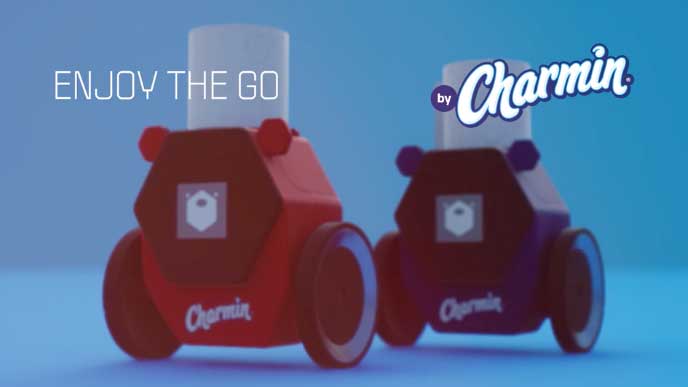 It looks like a cartoon bear on wheels. That navigate towards human beings in need of a Toilet Paper 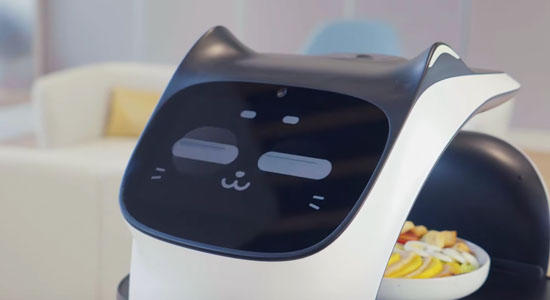 It is one of the most aesthetically pleasing robots of CES. It is basically a chief with the face of a cat. This delivery robot is able to carry 120 small plates, 33 bowls, and 39 large plates as per delivery. 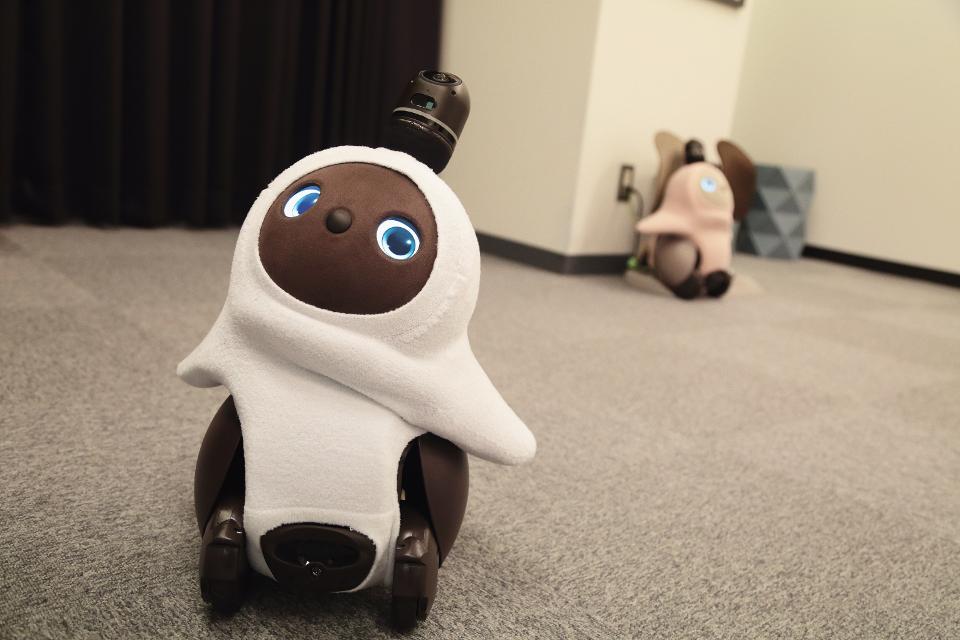 The robot resembles a bear and an owl. This robot can take pictures of the users when they are smiling. It also serves as a baby monitor, and form of house security. 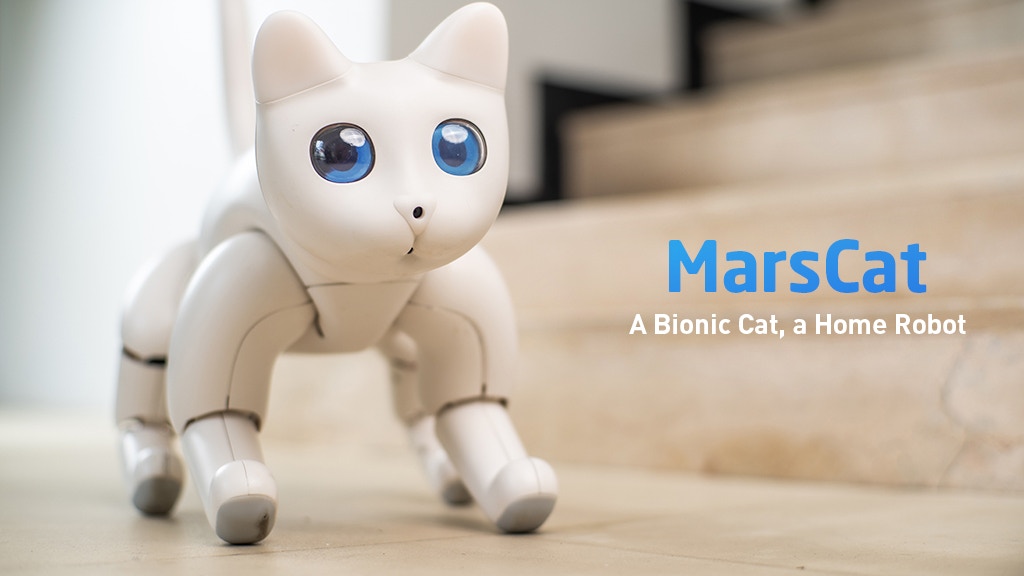 This robot is also very friendly and actually responds to the user when they interact with it. The robot can hear voices, detect faces, and also play with toys. 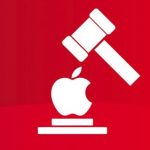 Apple might have stolen Apple Watch tech, according to recent lawsuit