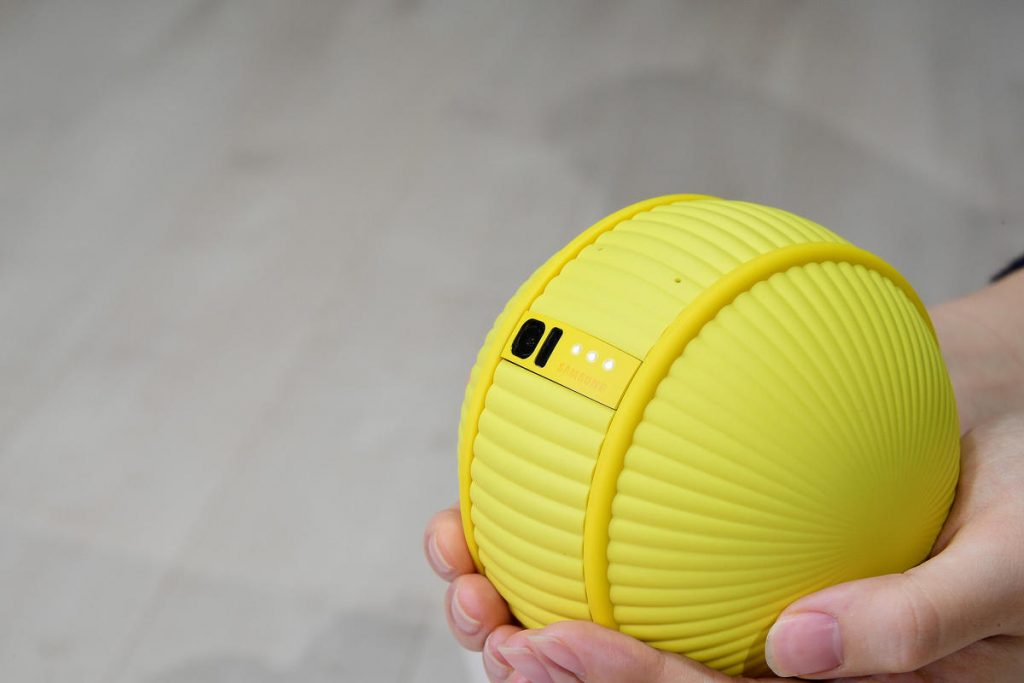 At CES key not, Samsung brought along its finest robot known as Ballie. The company representative at Consumers Electronics Show demonstrated the features of this mini robot. It’s a small rolling ball-shaped robot with a built-in camera, speaker, and microphone.

The details of this home-robot are not yet discussed by the company but according to Sabastian Seunghat, the chief research scientist and executive vice president of Samsung said that it is manufactured for supporting, understand and react to the needs of the owners.

Sabastian said while addressing the ceremony: “We believed AI is the future of personalized care, we see on-device AI as central to truly personalized experiences. On-device AI puts you in control of your information and protects your privacy, while still delivering the power of personalization.”

The artificial intelligence of Ballie enables it to act as a security robot that patrols around the rooms of the house while the folks are in slumber. Besides that Ballie also works as a fitness assistant and a technology guide for the elderly members of the house.

The offline capabilities of Ballie are also outstanding as it can perform so many tasks while maintaining the stringency of Data and privacy protection. According to the CEO of Samsung’s consumer electronics division Ballie can also connect and with the Samsung SmartThing and command daily house chores appliances like opening and closing the curtains, using a television, and allow a vacuum cleaner to vacuum the house, etc.

The name of Ballie has filed for the trademark a few months ago. Samsung also claimed that they wanted to use this name for a robot that could perform various house-related functions.

Last year Samsung came forward with two robots known as Bot Care and Bot Gems. Bot Care is a robot designed for taking care of elderly patient whereas Bot Gems is like an exoskeleton that helps wearers in lifting very heavy items with ease. 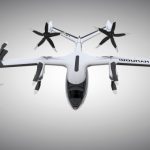