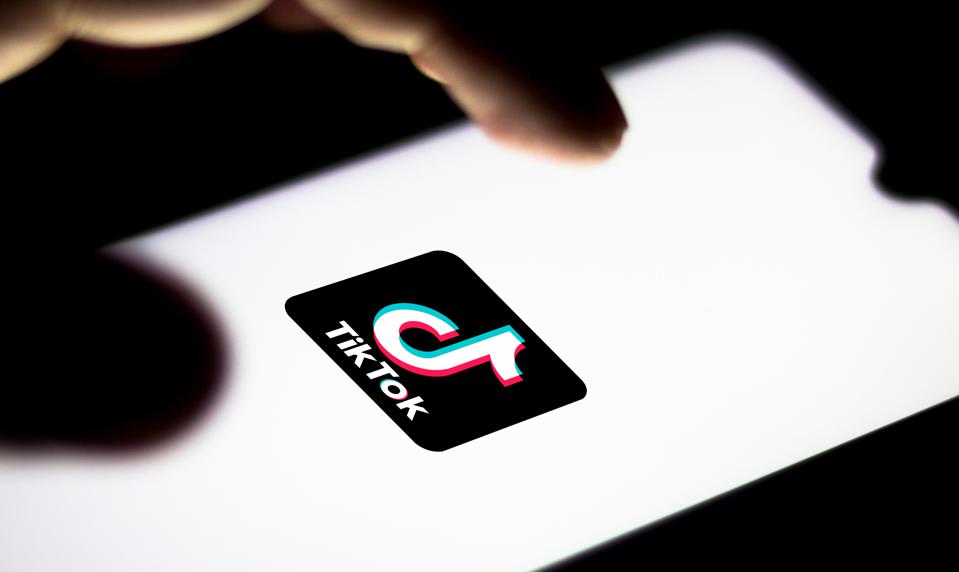 As the ban was lifted after only ten days, TikTok fans all over the country have rejoiced and celebrated the unban move made by the Pakistan Telecommunications Authority (PTA). The app’s company has worked closely with the PTA and have blocked several million videos and 25,000 accounts off of the platform to facilitate and adhere by the PTA’s regulations.

The unban took place on Monday and the news was revealed in front of the Senate Standing Committee on IT.

The meeting further revealed that the application’s owners will be investing half a million dollars into training content producers to produce good quality content.

Other issues discussed within the meeting were the upload of child abuse videos onto the dark web, with special reference to the case reported in Rawat, Rawalpindi late last year. Problem faced by IT professionals and investors all over the country because of the non-serious attitude of the government were also brought up during the meeting.

In light of the Standard Operating Procedures (SOPs) put into place by the PTA for any and all content shown on the internet within the country, a portal has been launched and provided to stakeholder organisations to make lodging complaints easier. Thirty-four organisations are already using this portal.

In addition to the portal, an email address has been set up and published in newspapers all around the country. Anyone can send an email on the address regarding a concern they have over what is being shown on the Internet. The complaints are received through a Complaint Management System (CMS).

Each complaint is analysed and the authenticity of it confirmed. If the content is indeed found to be unlawful, the PTA moves to remove it from being shown in the country. If the URL is hosted on an unsecured platform, it is blocked locally through ISPs. On the other hand, if it is hosted on a secured platform, the administration of the platform is contacted and
asked to remove the content.

Read more: My take on the TikTok ban and unban in Pakistan – who’s right, and who’s wrong?

In addition to blocking some applications, the PTA has also focused on educating the public as to what should and should not be shared on the World Wide Web. The committee understood that blocking websites was not the only thing that needed to be done when it came to stopping the widespread of immorality and indecency in the country. People need to be educated on the topic and regulations need to be put in place for the country to work towards achieving this goal. 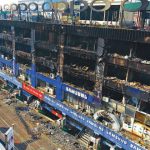 Aftermath of the Hafeez Center Fire – Will the mobile market owners be able to recover?