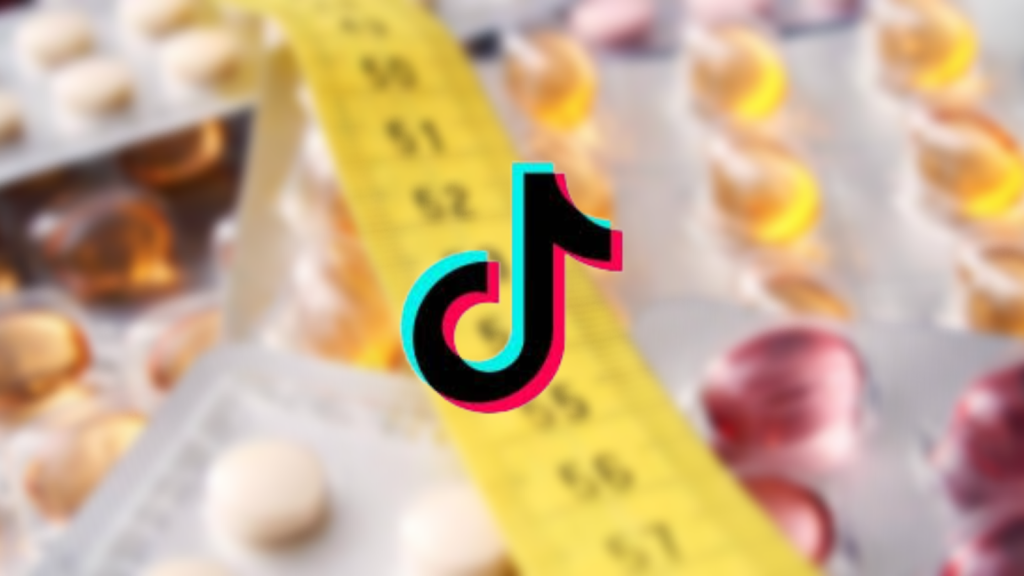 The Medical Journal behind this research found out that during its 90-minute test run, 31 of the 100 most popular posts it saw were promoting the usage of weight loss pills

TikTok just recently went through a whole lot of criticism after it was found that many TikTok accounts are actively promoting epilepsy and migraine medicines by describing them as weight loss pills, what’s worse is the fact that these pills were mostly being advertised to teenagers who are already conscious about their weight and are more reluctant to buy these dangerous pills without giving it a second thought.

An investigation was carried out by a renowned pharmaceutical journal, during the investigation it was found out that each time a teen searches ‘diet pills’ on TikTok, they are redirected to videos of drugs that are used to treat medical conditions other than obesity.

The pharmaceutical journal during its investigation analyzed the hashtag #dietpills and studied the top 100 posts that came under the hashtag. After looking at the medicines being promoted in the videos, it was found out that most of the medicines being labeled as weight loss pills were actually prescription-only medicines designed to treat complex medical conditions such as epilepsy, alcohol addiction, and migraines.

While the promotion of the wrong medicines certainly is bad, what’s worse is the fact that many teenagers who are bullied for their weight get roped in from these videos and might actually start using the promoted drugs, which could further lead to severe health complexities.

“Diet claims that are unrealistic and not supported by evidence-based science on social media can be dangerous no matter what your age. But, for under 16s, they can have very real consequences” said the British Dietetic Association about the research findings.

Soon after the report was published, TikTok realized the problem and said that we will remove any content that promotes controlled substances. As of now a lot of the fake weight loss medication reviews have been removed from the platform. 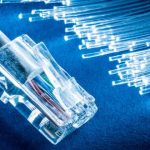