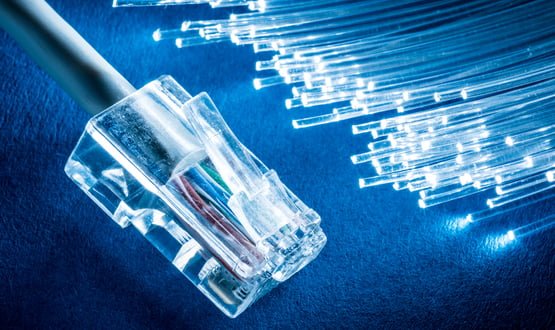 The Universal Service Fund (USF) Board, just recently announced the approval of 10 optical fiber and broadband contracts worth around Rs. 21 Billion. These projects will mostly work towards providing high-speed internet in the underserved areas of Pakistan.

According to details by the USF board, these 10 approved projects are a mixture of high-speed mobile broadband projects, highways and motorways projects, and optical fiber cable projects. Working together, these projects will provide 4G LTE connectivity and backhaul connectivity to around 3.5 million.

With 1,554 kilometers (km) of optical fiber cable, these projects will be connecting 187 Union Councils (UCs) and also provide high-quality internet to 622 km of unserved road segments on the M-8 motorway and N-35 highway.

Since internet and connectivity are still a major problem in many underlying areas of Pakistan, it’s important for relevant authorities such as the USF to take charge and make it easier for the people living in these areas to have access to high-speed internet.

The project approval announcement was made by Additional Secretary (Incharge) of IT & Telecommunication and Chairman USF Board Mohsin Mushtaq Chandna, who was also chairing the meeting.

During the meeting, Mr. Chanda gave a brief overview of USF’s successful performance in the last few years. The chairman mentioned that USF in the last 4 years has contracted 79 projects that are worth around Rs. 62.7 billion in subsidy. “This is a testament to our absolute commitment to improving the lives and livelihoods of the unserved and underserved communities of Pakistan” he added.

Alongside mentioning the work USF has done over the last few years, Mr. Chanda also talked about the importance of infrastructure, affordability, and internet accessibility saying that it’s important for the future of any country, while also pledging to work day and night towards the mission of achieving a ‘digital Pakistan’. 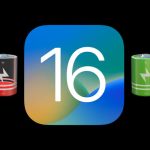