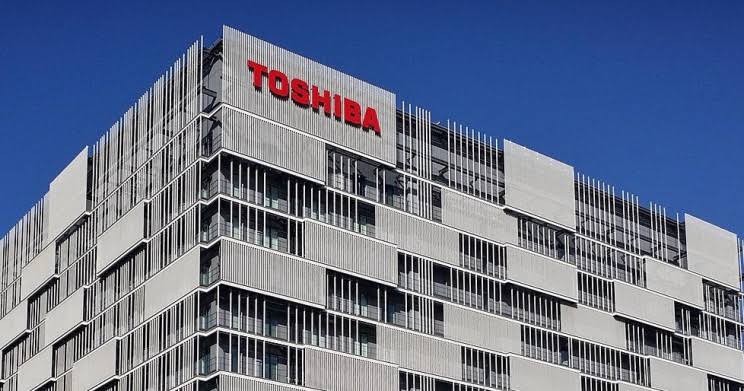 Japanese technology giant Toshiba Corp. has announced that it has developed a new cancer testing technology that will be able to detect 13 types of cancer from a single drop of blood in two hours with 99 percent accurate results. That’s a lot of claims in one statement, but if proven to be true, this technology will revolutionize early stage cancer detection as we know it. The company made the announcement earlier this week on Monday.

Toshiba worked with researchers at the National Cancer Center Research Institute and Tokyo Medical University to come up with the groundbreaking new detection method. The company says it hopes to commercialize the technology in the coming ‘several years’ and will start trials next year. The method is particularly useful in detecting early stages of gastric, prostate, ovarian, bowel, pancreatic, lung, liver, esophageal, biliary tract, bladder and breast cancers. It can also detect the presence of glioma and sarcoma tumors. 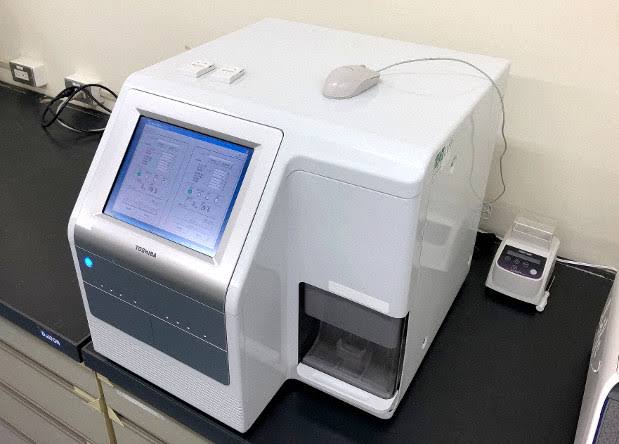 The machine requires just a single drop of blood and around two hours to come up with conclusive results. According to the scientists that developed the device at Toshiba, it works by measuring the concentration of microRNA molecules released by cancerous cells into the blood stream. Toshiba isn’t the only company using this method to diagnose cancer, but its technology is the fastest and most accurate so far.

A single test on this machine, which makes use of a chip and small sensing device, is expected to cost around 20,000 Japanese Yen or about 250 US Dollars. This is significantly less than current cancer diagnosis methods and will get even cheaper with time. Thus, making cancer diagnosis accessible to people more people and potentially saving thousands of lives when it comes into operation. 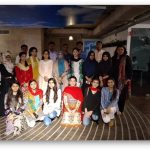