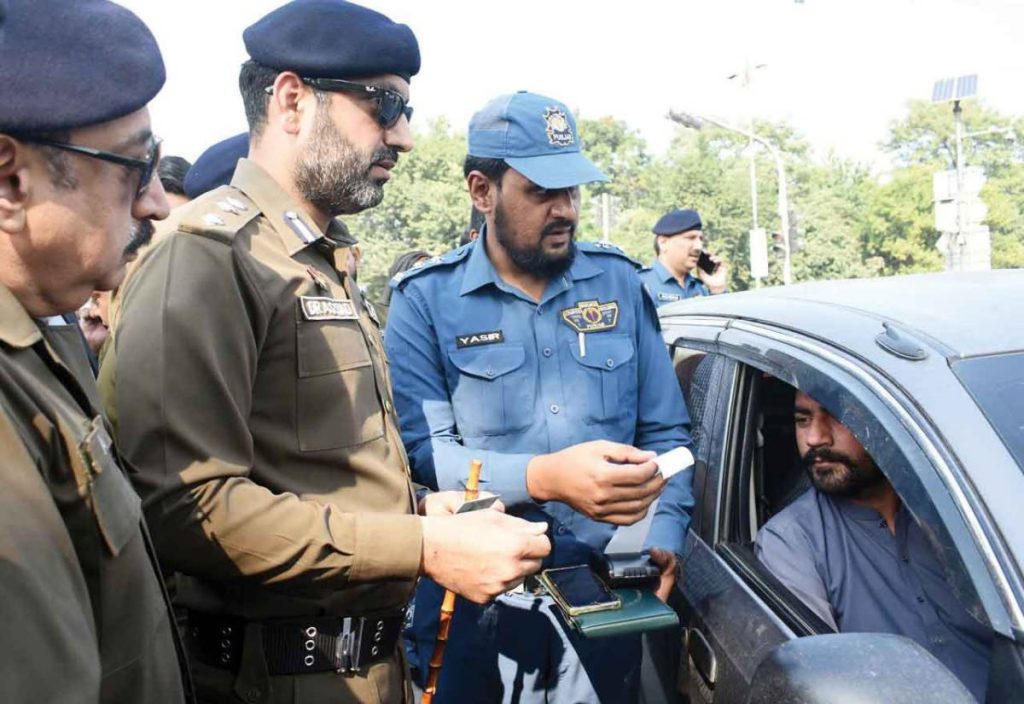 CTO Assad Malhi claims that with these digital challan systems at work, complaints about wrong and fraudulent challans will end and the challan system will become more transparent.

The challan system will work using an app installed on the traffic wardens mobile phone. Each time the warden wants to fine a person, they can simply take out their phone, enter the details and once the challan is done, the person who is challaned will receive an SMS.

Throughout the challan process, all the traffic warden will have to do is to enter the person’s CNIC number or vehicle number and almost all details will be filled in automatically.

In order to create an interlinked digital system, the city traffic police department has linked the challan application with different government departments so that the data can easily be transferred from one department to another.

This includes departments such as excise and taxation, the police crime record office, the anti-vehicle lifting squad, the route permit department, and the database management for fitness certificates. 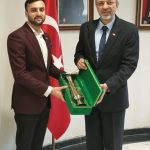