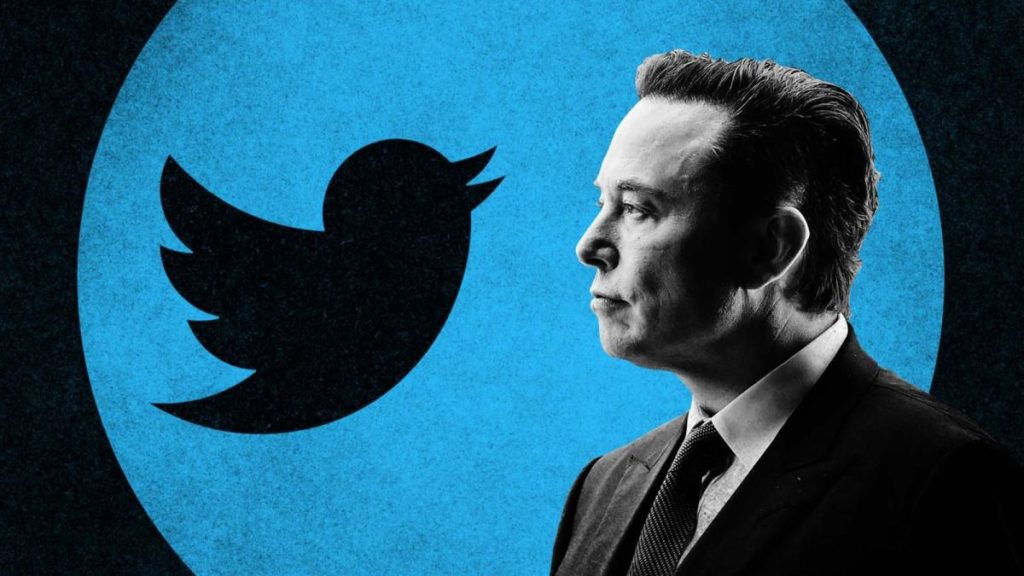 On Wednesday, Elon Musk gave his statement and said he would soon hire a new leader to run the social media platform. He planned to complete an organizational restructuring this week.

Musk has revealed his plans to appoint a new leader of Twitter. Once he will complete his organizational restructure then he plans to reduce his time on Twitter. The statement came after the court hearing in Delaware, where Tesla investors seemed worried after the drop of 3% in the company’s stock price.

Musk defended himself in court in Delaware against claims that his $ 56 billion package at Tesla Inc was based on attainable performance goals. Moreover, he also said a compliant board approved it of directors.

Musk’s tweet came after former CEO Jack Dorsey stated that he would no more accept the role of Twitter CEO. In reply to a Twitter follower, when asked if he would take the CEO role, he replied, “nope.” He has no interest in becoming Twitter CEO again.

Tesla investors are worried about the time Musk is devoting to Twitter. However, an initial burst activity is required post-acquisition to restructure the company, Musk said in his testimony. Moreover, he also added that he expected to reduce his time on Twitter. In his statement, Musk also acknowledged that some Tesla engineers were helping him in evaluating Twitter’s engineering team. However, it was voluntary and after hours. Musk is famous for his hard work and dedication. Therefore, he wants his employees to produce quality work on time.

Elon Musk’s first initial weeks on Twitter went with complete chaos. He decided to run Twitter in his way and policies. As soon as he acquired the company, he fired the CEO and other senior leaders.

Earlier on Wednesday, Musk sent an email asking his employees to decide whether they want to stay at the company to work “long hours at high intensity.” Or they want to take a severance package of three months of pay and leave it.
No matter what, he will continue to run the company until he achieves his goals. However, it will take some time.