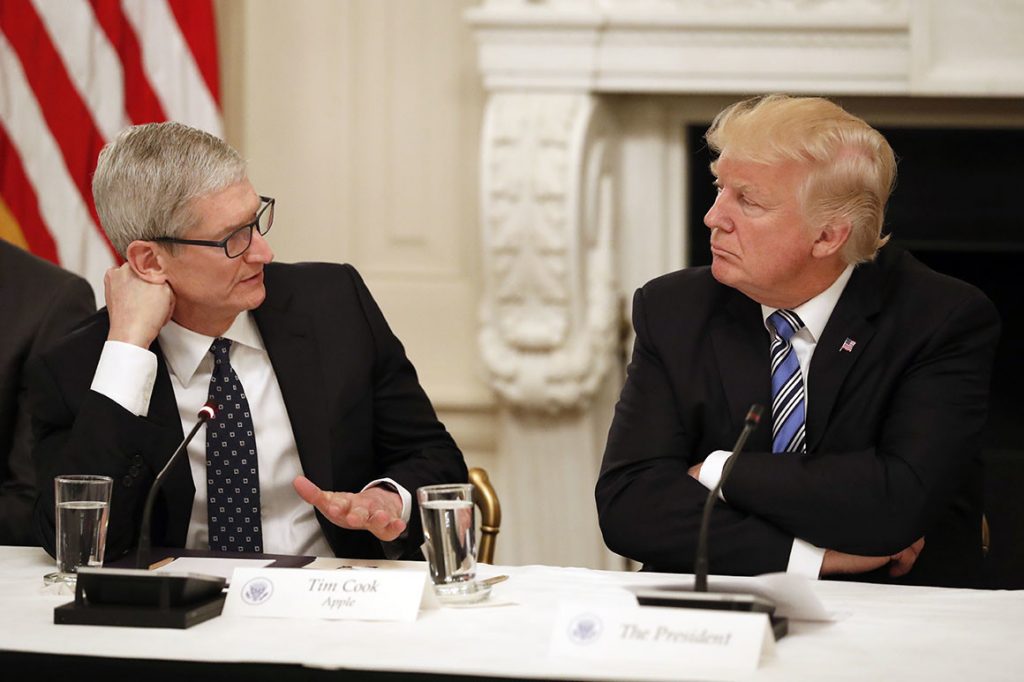 Unsurprisingly, with negotiations between the USA and China having reached a standstill, the tension between the two nations is almost palpable. The current environment clearly weighed heavily on US President Donald Trump’s mind as he met Apple CEO Tim Cook on Thursday to discuss various issues of global importance with him, including trade and investment.

The details of this meeting were disclosed by the president’s daughter and advisor Ivanka Trump during an event focused on skills development. This meeting holds great significance as Trump has often singled out Cook as being an excellent business leader and innovator who has been responsible for bringing jobs and investments to the country, so the fact that the two men met indicates that the president needed a sounding board for devising his strategy for dealing with China.

According to White House spokesman Judd Deere, Trump and Cook discussed “trade, US investment, immigration and privacy” at length during the meeting. These topics are not only relevant for US foreign policy as a whole, they also constitute a considerable part of the country’s dealings with economic rival China, from imposing trade tariffs on Chinese goods to banning its companies from using Chinese telecom equipment.

It is no secret that Trump is not only contemplating increasing the currently imposed tariff on Chinese imported goods, but also looking forward to meeting Chinese President Xi Jinping at the G20 summit in Osaka, Japan at the end of this month. Even though Chinese representatives have stated that it’s likely that Xi will attend the G20 meeting, Trump has threatened a hike in the import tariff if he does not.

The reason for imposing, and subsequently planning to increase, the tariffs is simple: Trump hopes to force Xi to change various Chinese trade practices that are clearly against US interests. However, China is adamant that as the initiator of the trade friction, the USA must act in good faith and agree to some of their own terms as well, including the cancellation of all additional tariffs.

Other than highlighting the joust between the two global powers, the meeting with Cook was also significant in an environment where authorities are beginning to monitor big tech companies, including Apple, in order to curb their power with antitrust regulation. 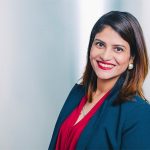