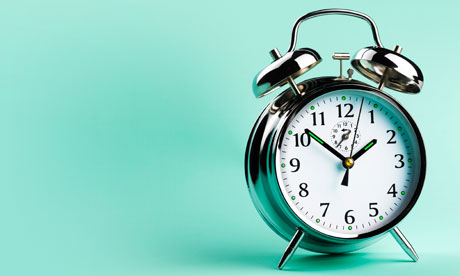 “Earth’s rotation is gradually slowing down a bit, so leap seconds are a way to account for that,” Daniel MacMillan of NASA’s Goddard Space Flight Center in Greenbelt, Maryland, said in a statement.

Though 2015 is not a leap year but it can be called as ‘Leap Second Year’ for sure. The simple explanation behind the phenomenon is the rotation speed of Earth rotation on its axis relative to sun is not exactly 86,400 seconds(24 hours) but rather 86,400.002 seconds. According to NASA researchers, this happens because of a braking force between earth, moon and sun.

Humans are not affected by such small change in speed and this is not even acknowledgeable, but machines can’t take such sudden time change positively.

Due to addition of leap second to clocks in 2012; Reddit, Foursquare, Yelp, LinkedIn, Gawker and StumbleUpon went offline entirely, and massive number of flights were delayed in Australia.

This is how the leap second appears in Linux based system’s clock.

The leap second will be added to the network time services at exactly same moment throughout the world, on June 30th at 23:59:60 UTC.

previous
This Ramadan, teach your kids the story of Islam through an interactive app
random
next
Passengers can now travel on Etihad Airways with PIA tickets
Trending Posts