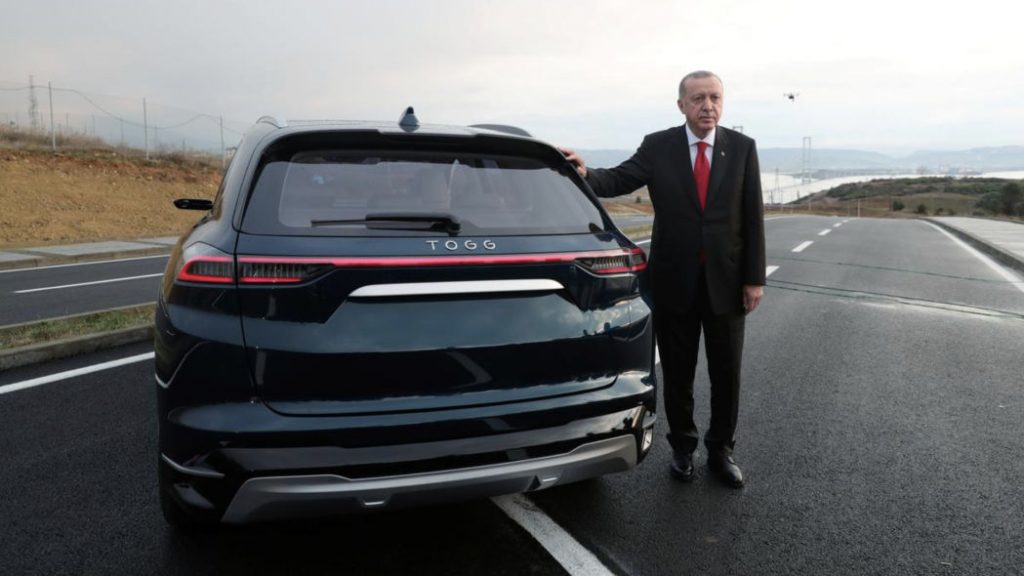 Recently we have heard about companies jumping into the Electric Vehicle industry like Porsche. Tesla was the first to bring EV to the mainstream but as the Porsche has revealed its big plans for the EV industry Tesla has a real competitor now. And it doesn’t stop here; on Friday Turkey has jumped in the Electric Vehicle market and they have revealed their first full domestically prepared EV. Turkey has finally claimed its independence from foreign automakers. President Erdogan has finally achieved a long-held dream of the nation of manufacturing a car that is their national car.

TOGG a joint venture of 5 holding companies of Turkey that has introduced this car. On the launch ceremony, President Erdogan said “Today we are witnessing a historical day for our country, witnessing Turkey’s dream for 60 years come true” and also said “We have been saying for years that Turkey needs to produce its own car, that we deserve better than being assemblers. Turkey has become a country which is not only a market for new technologies but also a country which develops, produces and exports them to the world.” 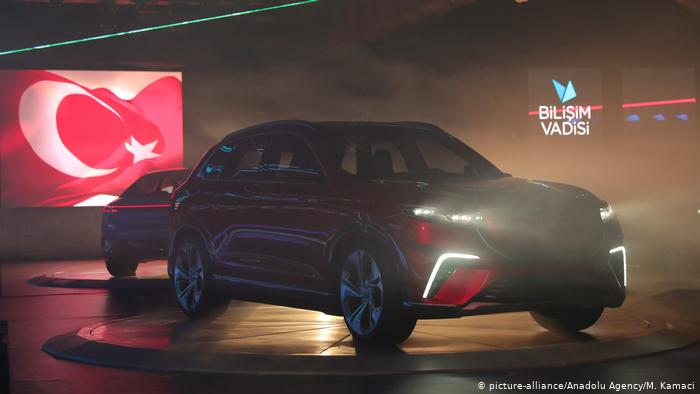 TOGG’s electric crossover SUV will come in two different options; base option will provide a single 200 HP rear-axle motor and a 186-mile range, and in the other option you get a 400 HP dual-motor setup and 300 miles of range. And surprisingly this SUV will be able to charge to almost 80% in only 30 minutes of time. It will also feature a “Slow Traffic Pilot” and it comes with 2 different levels, semi-autonomous driving and autonomy and beyond. Turkey aims to produce 175,000 electric vehicles on yearly bases and this project is expected to cost 22 billion lire which is approximate $3.7 billion over the time span of 13 years. A factory is planned in the fourth largest city of south Istanbul; Bursa. For this project, the government will provide the land. Turkey government will also facilitate tax exemptions and a purchase guarantee of 30 thousand cars every year till the end of 2035.

The prices are not yet announced by TOGG, but it is expected that the SUV will come in the year 2022 with the required infrastructure. 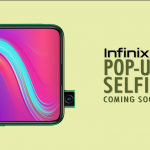