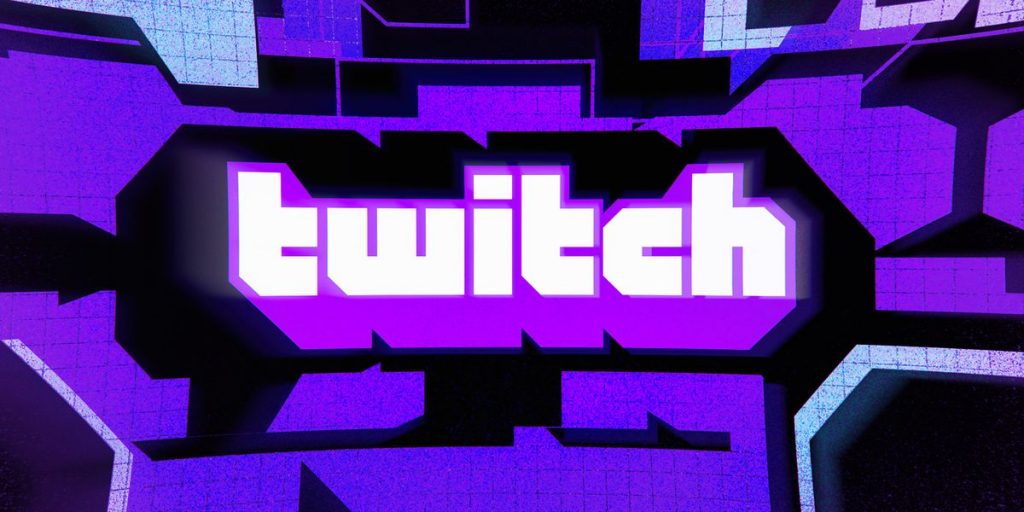 Despite Twitch striking a deal with the National Music Publishers’ Association (NMPA), streamers are still unable to use songs legally in their streams. Knowing this situation, Twitch has informed creators via email that it is working on a new process that will allow publishers and right holders to properly report content.

This process is rather unique as it will first start with a warning instead of giving a direct penalty. In a nutshell, when a rights holder reports a stream, Twitch will first issue a warning and remove the clips which contain the unauthorized music. Moreover, in case of any flagrant violations such as rebroadcasting an entire show then a direct penalty may be issued. However, this depends on the user’s track record and how much illegal activity does he or she has under his or her belt.

Twitch will also remove videos in case of any disputes between creators.

Full text of the Twitch email (with alt text): pic.twitter.com/S0xD9TDK1X

Moreover, Billboard mentioned that Twitch and the NMPA have agreed on a time window to hash out music which will be handled on the platform going forward. In addition, the new reporting process will take some time hence the platform will share information with the respective creators on Twitch in a few week’s time. 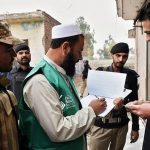