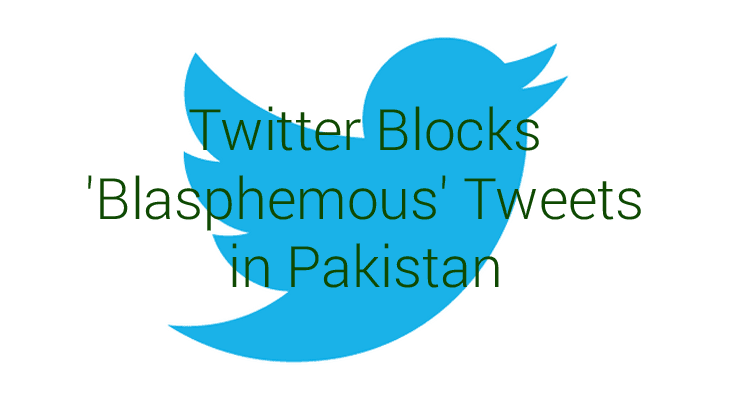 The online social-networking and microblogging site, Twitter, has honored five requests brought forward by Abdul Batin of Pakistan Telecommunication Authority (PTA) to block ‘blasphemous content’ in Pakistan, a New York Times report stated.
Batin had asked Twitter to block accounts, tweets or searches that he considered as blasphemous or unethical in the month of May. Twitter honored these five requests, meaning that this content can no longer be seen in Pakistan. The requests called for the blocking of drawings of Prophet Muhammad (PBUH), photographs of burning copies of the Holy Quran and messages from a handful of anti-Islam bloggers as well as an American porn star who now attends Duke University, the NYT report stated.

The blocking of these tweets in Pakistan is in line with Twitter’s country-specific censorship policy uncovered in 2012. Twitter said it will post a censorship notice whenever a tweet is removed and will post the removal requests it receives from governments, companies and individuals.

It is to be noted that this is the first time Twitter has agreed to block content in Pakistan. Previously social media sites including Twitter (2012) and Facebook (2010) have been blocked/banned in Pakistan in the past by PTA because of some blasphemous drawing contest and content. 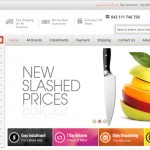